You are here: Home / Smart Phones / The New YotaPhone 3 will be available in China soon 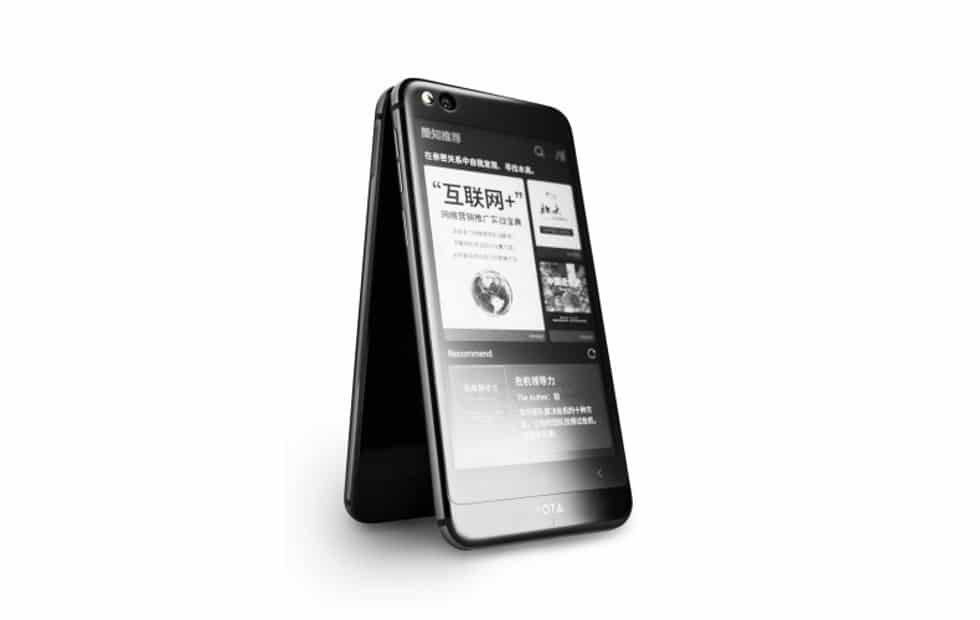 The new YotaPhone 3 will likely not be available in North America and will primarily be marketed in China. Chinese bands are different from North America, so even if you manage to purchase one and import it in, you won’t be able to have LTE or 4G internet access. This new model has an E Ink Carta secondary screen, which is a tremendous upgrade from the first and second generation model.

The YotaPhone 3 features a 5.5-inch AMOLED screen doesn’t go above Full HD resolutions. It uses a 5.2-inch E Ink Carta panel on its back, but the exact resolution has not been disclosed. Underneath the hood is a Qualcomm Snapdragon 625, 4GB of RAM and 64 or 128GB of storage. There is a 3,300 mAh battery, a USB-C port. The cameras are not exactly sensational but neither are they negligible, with a 12 megapixel sensor on one side and 13 megapixels on the other side. There’s even a fingerprint scanner under the home button on the front.