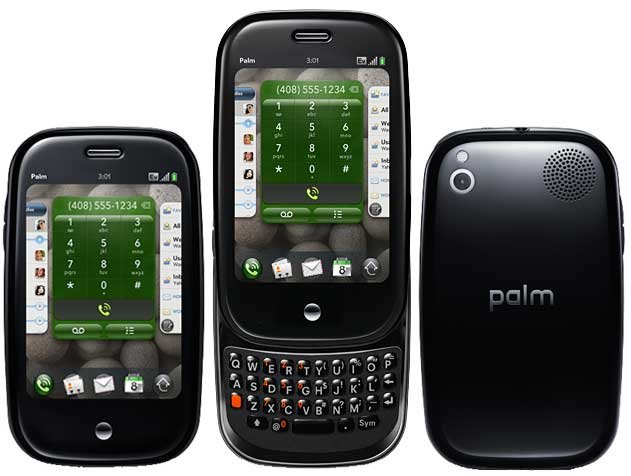 Blackberry and Palm were the two phone companies that never saw the iPhone coming and soon became irrelevant and a shadow of their former selves. HP purchased Palm and used their WebOS that was developed for the TouchPad and then gravitated it on smart televisions, but this segment failed to catch on. It looks like the Palm brand will be resurrected by TCL.

TCL is the company that has been designing and releasing Blackberry phones that are squarely aimed at the business market. Their Alcatel unit makes devices that targets millennials. Palm would be made for adult users, both those that remember Palm as a brand they trusted in their past, and for those that will seek out Palm as a brand new high-quality smartphone brand.

TCL Marketing Manager Stefan Streit confirmed that they’ve finally gotten to a place where they can make a Palm phone. TCL acquired the Palm brand all the way back in 2011. Streit apparently suggested that new Palm devices would be announced in early 2018. While Streit did not specify which devices would be coming, AP suggested that a smartphone and a new PalmPilot would be obvious releases.