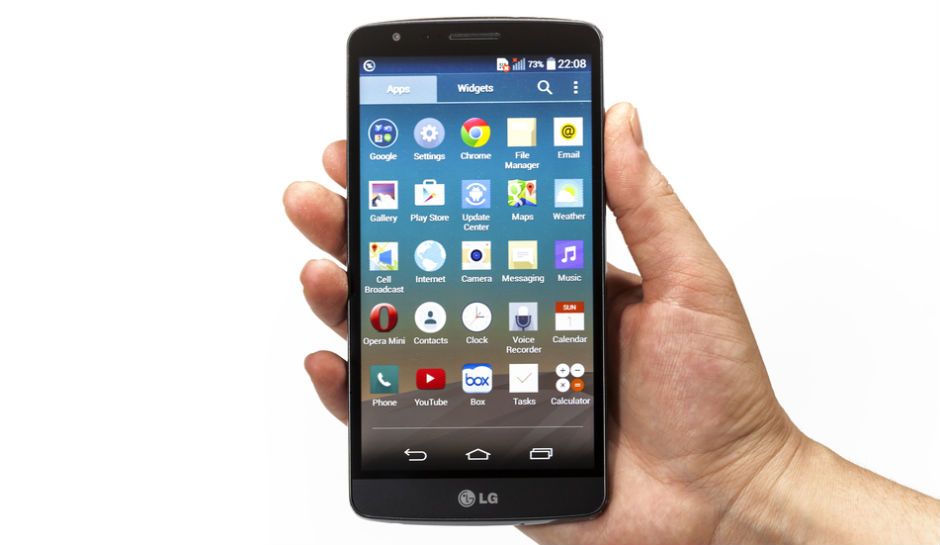 There is a growing demand for AMOLED smartphone panels and 161 million of them will be shipped in 2017. According to an analysis done by IHS Technology, AMOLED screen production cost is now lower than that of LCD screens.

LG plans to unveil a premium model, the LG V30, at the end of August, according to the sources. The V30 will feature a 6-inch flexible AMOLED all-screen panel with a 18:9 aspect ratio coming from LG Display.
Meanwhile Samsung is expected to unveil its Galaxy Note 8 during a product event to be held in New York on August 23. The new model is likely to feature a 6.3-inch flexible Super AMOLED curved display from Samsung Display. The new Apple iPhone has long been speculated to incorporate an AMOLED screen when the new product is announced in September.

So what are AMOLED screens and why is this news? AMOLED stands for Active Matrix Organic Light-Emitting Diode. While this may sound complicated it actually isn’t. We already encountered the active matrix in TFT LCD technology, and OLED is simply a term for another thin-film display technology.

OLED is an organic material that, like the name implies, emits light when a current is passed through it. As opposed to LCD panels, which are back-lit, OLED displays are ‘always off’ unless the individual pixels are electrified.

Because the black pixels are ‘off’ in an OLED display, the contrast ratios are also higher than LCD screens. AMOLED displays have a very fast refresh rate too, but on the down side are not quite as visible in direct sunlight as backlit LCDs. Screen burn-in and diode degradation (because they are organic) are other factors to consider. On the positive side, AMOLED screens can be made thinner than LCDs (because they don’t require a backlit layer) and they can also be made flexible.