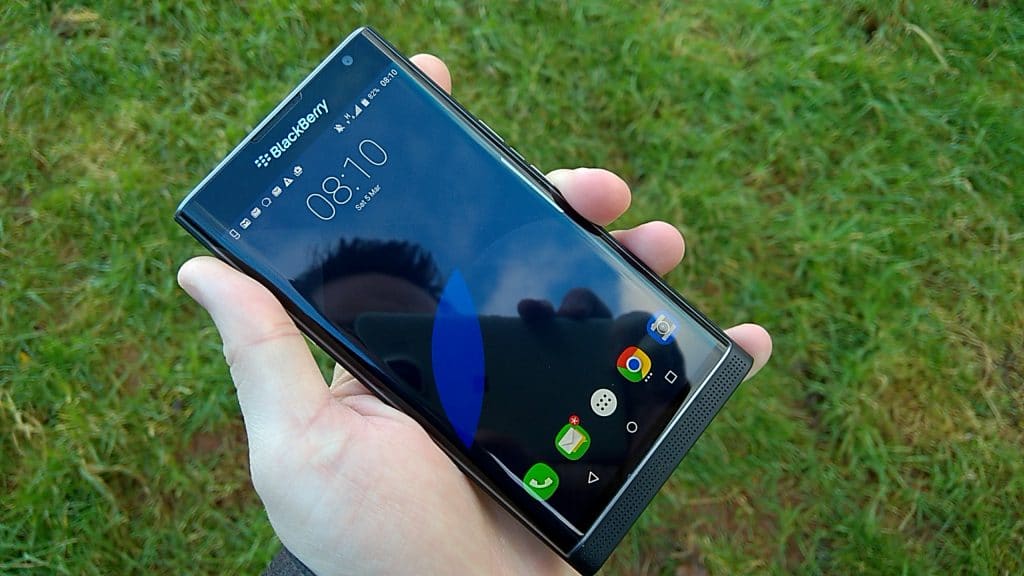 Blackberry decided to scrap their own operating system and employ Android on the Priv smartphone. The Waterloo company bet the farm on the success of this product and sales have been tepid. Major telecom companies in the US see the brand as struggling and many of them refuse to sell any Blackberry product anymore.

Speaking to CNET, an unnamed AT&T executive said “The BlackBerry Priv is really struggling. We’ve seen more returns than we would like.” That’s bad news for BlackBerry, a company that has, despite some pretty big efforts, failed to reverse its increasingly doomed fortunes. The Priv was the first among BlackBerry handsets running Android instead of the maker’s own OS, and some had anticipated the combination of keyboard, Android, and the BlackBerry name to make the Priv an at least moderate success.”

Verizon this week has removed all Blackberry smartphones from their website and are no longer selling new units in stores. This includes the Priv, Classic and Passport.