You are here: Home / Smart Phones / Will Amazon develop a new smartphone? 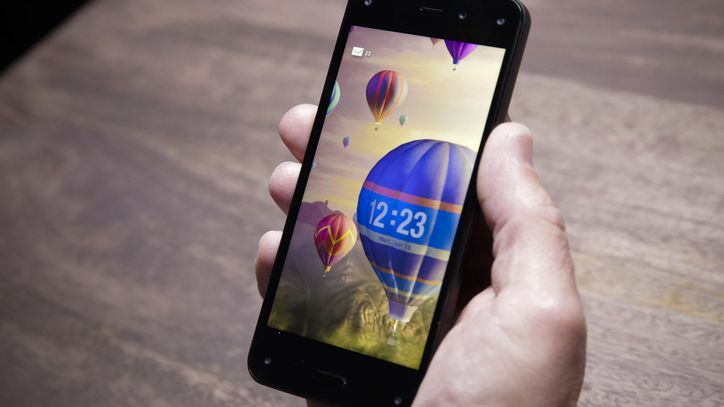 Amazon might be releasing a new smartphone sometime in 2019. This news stems from Amazon Studio head Jen Salke being asked during a press tour if the the company was working on a new phone, according to TheWrap. She indicated that she’s not only seen a prototype with a new interface, but that she has one in her office.

“I haven’t felt an urgency to put a deadline on it,” Salke said, when asked by a reporter during the Television Critics Association press tour Saturday about whether or not the online consumer giant was working on a phone with a better UI for Prime users. “Because I’ll tell you — and you’re welcome to come to my office — I went up there and met with them and they had a prototype phone that showed me the interface that they’re working on that’s about to be — that’s in the middle of being developed and coming soon.”

Amazon has been building their own hardware since 2017 with the advent of the Kindle. The company expanded their hardware offerings to include tablets in 2011 and in 2014 they released the Fire Phone, which was considered a flop. Reviewers were very harsh and not that many people purchased one due to its convoluted interface. Salke’s hint that Amazon is working closely on figuring out a more intuitive interface seems like the company is learning from its previous mistakes. Amazon discontinued the Fire Phone within a year of release and started to shift its focus on Alexa products.

What would you like to see in a new Fire Phone and how much would you pay to buy one?