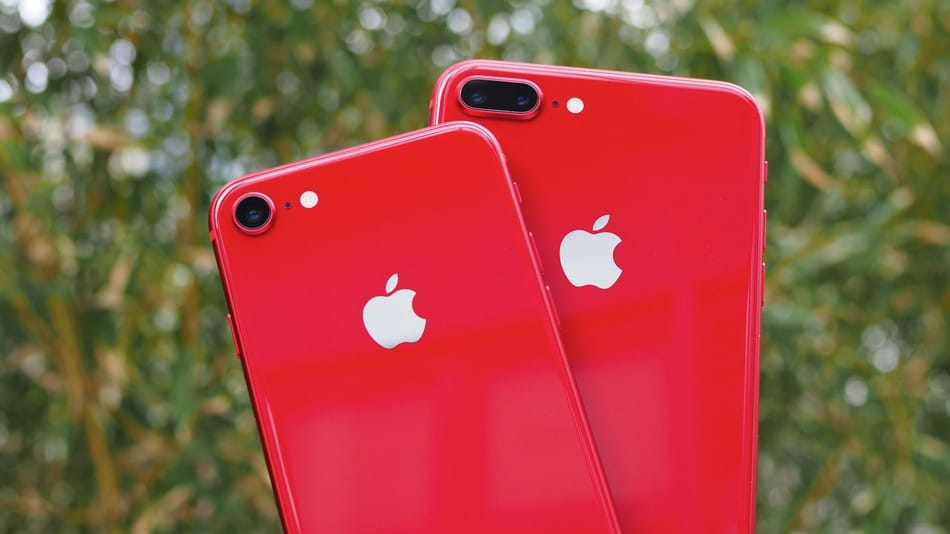 Apple just launched a new color option for the iPhone 8 and iPhone 8 Plus, Red. It is available to buy in all of the Apple retail stores and online. The red iPhone has a black bezel on the front and a red glass backing that is bright and vibrant. When the sun hits it at certain angles it looks like a Ferrari and at other times it looks darker. The glass backing retains less fingerprints than the space grey model, so it will look nicer longer.

It’s worth remembering that the red variant of the iPhone 8 and its iPhone 8 Plus sibling are special editions without a special price. There is zero price premium for choosing this version, just like the other colors available. 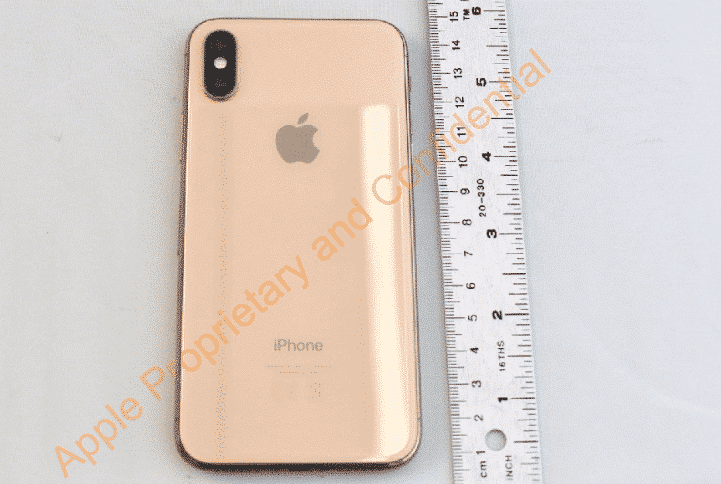 The gold iPhone x might be a reality soon, Apple filed an FCC last September, but is only coming to light today. It is not clear if Apple still has plans to debut a gold iPhone X, but recent rumors have speculated that Apple may be aiming to introduce the new color in an effort to boost mid-year sales of the device. If that is the plan, it could perhaps make a debut at the Worldwide Developers Conference. Apple also might offer the gold option this September when it refreshes its entire lineup.