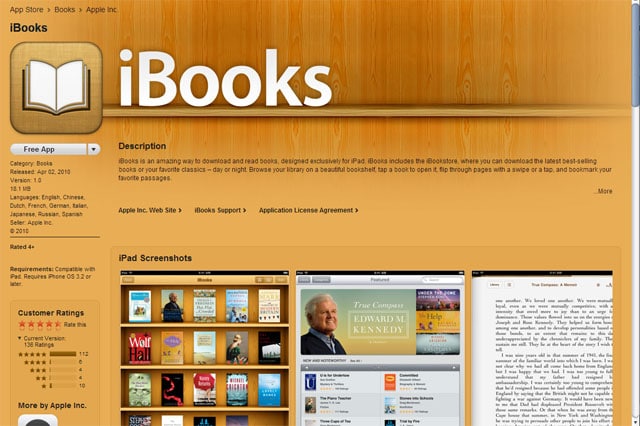 Apple is going to be holding an exclusive event in New York city later this month to possibly launch a new program for their iBooks and Publishing platform. Sources close to the matter have told us that they intend on launching a new digital self-publishing platform to get peoples content into the iBookstore. This is a huge step forward for Apple to compete with Amazon (DTP) and Barnes and Noble (Pubit).

One of the only ways to get listed into the Apple iBookstore if you are an independent author is to go through a 3rd party such as Smashwords. They assign you a free ISBN for choosing them and they will submit your books to iBooks and tons of others.

Apple will be taking a cue from the new Amazon program that gives indie authors an incentive to publish exclusively with them. There is no details yet on the actual semantics of the program and how it will work. One has to wonder on the revenue share system they will employ to be competitive with other mainstream self-publishing systems. The one thing we were told is that they will use the EPUB format and make it very easy for people to convert their documents or existing books to comply with their format.