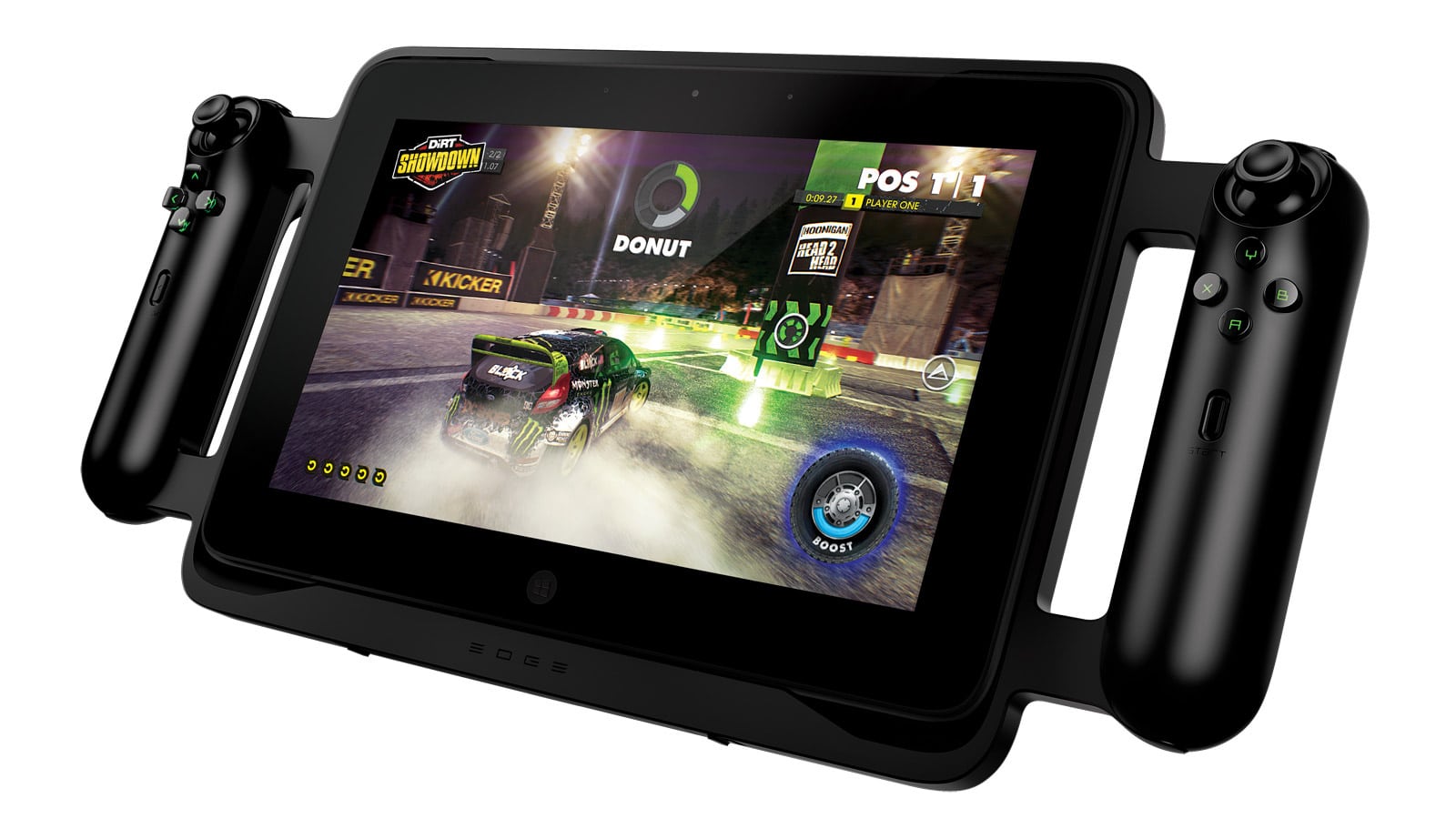 Mobile gaming is a big market with billions of participants. In 2020 alone, 2.7 billion gamers around the globe were responsible for generating almost US$160bn in revenue. What might once have seemed like a fad has quickly become an important gaming platform for users across the world. While some genres of games have found more success than others – casino and card games are averaging 22 minutes a session – there are relatively few game types without mobile options. The demand for game-ready mobile devices is only increasing, in other words, and this includes a healthy market for gaming tablets.

What tablets are the best option for online gamers, and are some better than others? Let’s look at the top tablets for current and future mobile options.

Before we dive into state-of-the-art technology, it is important to note that you do not have to spend an inordinate amount of money to buy a gaming tablet. Do not worry if you cannot afford a brand-new iPad – there are options that will be closer to your budget and still provide an excellent player experience.

Samsung’s Galaxy line of devices is well celebrated at this point, with the smartphones and Galaxy Tab, in particular, finding quite a bit of support with users of all ages. The good news is that despite their popularity, certain Samsung products are reasonably priced and offer a lot to appreciate at the price point.

The Galaxy Tab A7 is one of the best budget Android tablets on the market. It costs just over $200, runs Android 10 on an Octa-core processor, and comes with variable storage between 32 GB and 64 GB. It is not the best tablet on the market in terms of sheer gaming power, but it is an extremely solid device that will handle much of what you can throw at it. Note that it might not be the best choice if you only want to delve into high-demand gaming, but even then, it should chug along just fine.

Gamers around the world have heralded Nvidia’s video graphics cards for years. Nvidia is known for quality products and good customer service that strives to keep players happy and gaming. It should come as no surprise that the manufacturer’s tablet is equally worth a look.

The Nvidia Shield K1 is similarly priced to the Galaxy Tab A7 but packs quite a bit more punch in terms of performance. It can store up to 16 GB, runs on a Nvidia 192-core Maxwell chip, and boasts a 1920 x 1200 display. While the A7 is best for players who are also using the tablet for everyday tasks such as reading or chatting, the Nvidia Shield K1 is much better suited to heavy gaming. On the other hand, it is a bit heavier than other tablets such as the A7, and might not be the best choice for someone who intends to carry their tablet with them everywhere.

Apple might not have the most affordable products, but it does have some of the best made. Its iPads revolutionized the mobile device industry and turned something once considered something of an offhand luxury into a daily part of life for many. Today, Apple continues to create attractive and well-designed tablets that lead the market in terms of components and value.

The Apple iPad Pro features a 12.9-inch retina display that will easily take games to the next level visually. It runs on an embedded M12 processor that can run even more intensive games such as Fortnite without lag. The tablet is closer to a desktop computer than it is a smartphone in terms of power, and it is a great fit for serious gamers able to pay more for increased durability and processing power.

Do not confuse the S7 with the A7 described in our budget picks. The A7 is good, but the S7 is great. If you are able to splurge on a higher-priced device, it would be difficult to beat this Samsung Galaxy device. The tablet is available with a few different screen sizes that range from 11 inches to 12.4 inches, comes with 6 GB of ram and 128 GB of storage, and an impressive battery life of 15 hours.

The Galaxy Tab S8 is a particularly good pick for gamers with a penchant for Xbox titles. The tablet is compatible with the console and allows users to play console games from the tablet itself. It also offers quad speakers and a fingerprint scanner that will give users peace of mind about their privacy.

Yes, we are adding a second Apple product to the list. The iPad Air is one of the most portable tablets on the market and it offers impressive gaming performance in a sleek container. The 10.9-inch screen features a retina display to make playing on a smaller screen easy, while the stereo speakers and A14 Bionic chip give the tablet the power it needs to take the gaming experience to the next level.

The iPad Air is a great fit for anyone who wants to do some gaming on the go without weighing down their purse or briefcase. Admittedly, it is not made for serious gaming, and the display, while beautiful, also offers narrow bezels that make it easier to accidentally touch the screen.

Still, if you are looking for a tablet that is easy to carry while still providing enough power to game every now and then, you might find the Air to be the perfect fit.

The mobile gaming market is poised to explode in the coming years and gaming on tablets will likely continue to grow. Whatever your price range might be, there are tablets that can give you the gaming experience you want.