You are here: Home / Android News / Top 10 Android Apps of the Week 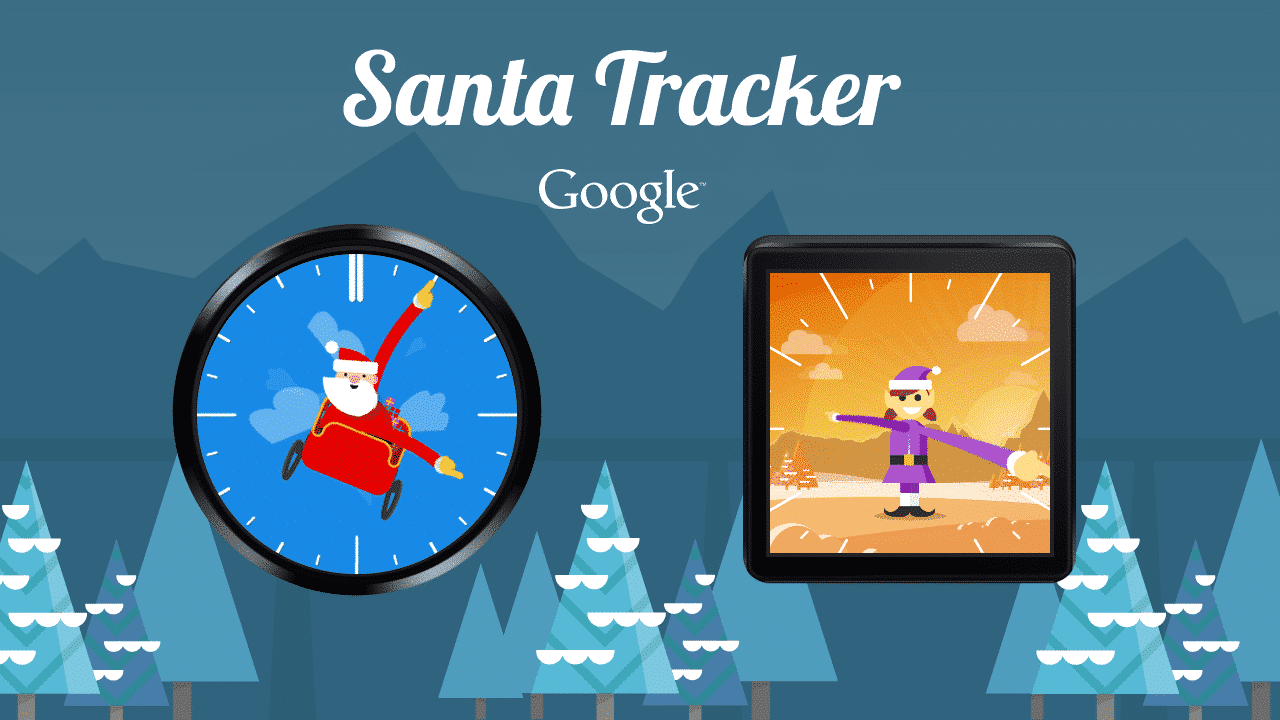 Christmas is only a few days away and Santa might be leaving a shiny new tablet or smartphone for you. Obviously you will need to download some essential apps in order to get started. Every week we produce a list of the best new apps to come out or ones that received a ton of new functionality via updates. All of the content can be downloaded directly from our app store or our Android Client.

Vessel – Download the Vessel app and get access to some of the best web series, music videos and complete segments from TV. Participate in video conversations with your favorite creators and fans from around the world all for free.

Crunchyroll – Watch over 25,000 episodes and 15,000 hours of latest and hottest Anime 1-hour after TV broadcast! Enjoy the current season and catch up on classic episodes of your favorite shows like Naruto Shippuden, Attack on Titan, Bleach, Kill la Kill, Blue Exorcist, Hunter X Hunter, and many more. This app now has Chromecast support.

Sony Sketch – Release your creativity! Draw stunning sketches and have fun with your photos by adding stickers. Publish your sketches and invite friends to collaborate. When your friends add their creativity to the mix, you might be surprised. This app is now compatible with tablets.

Katy Perry Pop – Feature in your own interactive journey from aspiring artist to pop stardom with Katy Perry in the fun and whimsical world of Katy Perry Pop.

AVAST Mobile Security & Antivirus – Avast Mobile Security with free antivirus for Android scans and secures against infected files, unwanted privacy phishing, malware, spyware, and malicious viruses such as trojans and even against loss or theft.

Castro – Castro app looks so good, it could have been made by Google designers! But it’s also really simple, even though it shows data that’s as detailed as every other serious system info app. The data is split into Main, CPU, Kernel, Device, Battery, Memory, and Network modules, with each giving you necessary infos. For example, the CPU Information page tells you the CPU type, Vendor, Architecture, number of Cores, and real-time CPU load. Neat!

Futurama: Game of Drones – The Planet Express team is trying to deliver some type of unspecified dangerous cargo to all sorts of hazardous places under what Wooga describes as “ill-advised circumstances.” In the process, the gamers will need to connect together delivery drones to help solve puzzles. The game will include, among other things, “iconic” Futurama locations.

Casper for Snapchat – With Casper you can Save Snaps, Send Snaps from your Gallery and much more!

Socialife News: News my way – Download the only FREE news app that gives you the power to customize how you want to view the latest headlines, sports scores, news articles, Tweets, YouTube videos and content. All in one beautifully designed magazine style layout!

Google Santa Tracker – Santa and the elves’ are back for 2015 with a new game, a redesigned village, updates for Android Wear and you can follow Santa’s journey on Android TV!