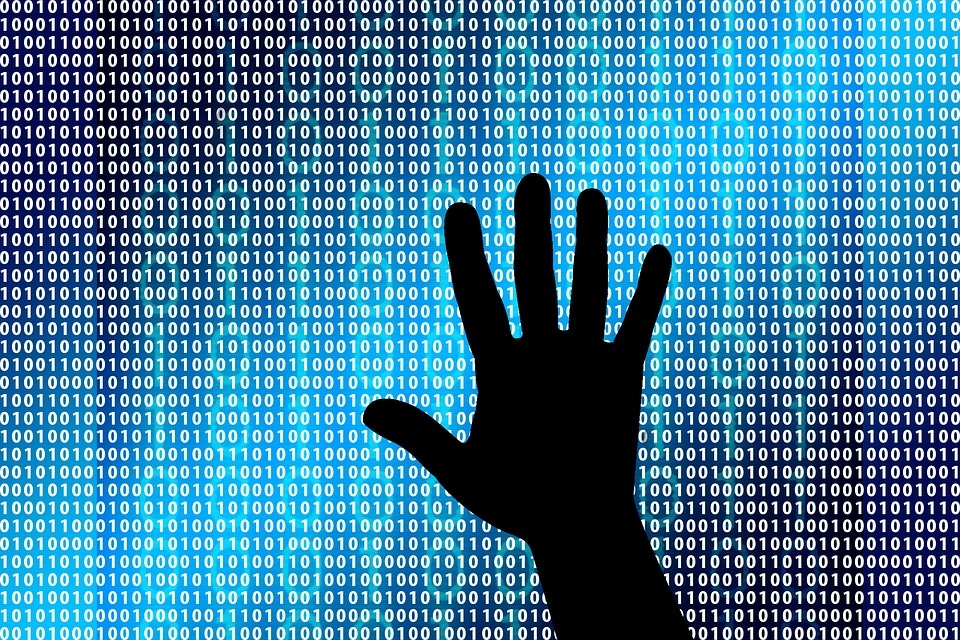 In light of the scary cyber attacks that hit many nations across the world earlier this month, it seems like a good time to reflect on how much we rely on the internet.

After all, whilst there are some things like book sales that remain weirdly hard to access, for most other things, the internet has proven to be incredibly powerful.

Basic human communication has transformed to the point where we all know what each other had for lunch thanks to social media apps like Instagram. And although most of us now take video-chatting for granted, it still feels like spookily futuristic phenomenon.

Perhaps it’s when our internet abilities are curtailed that we realise just how much we depend on these digital technologies. Last year saw much of Canada affected by a series of internet outages that brought online payment brands like Visa and PayPal to a grinding halt.

With less people using cash and now relying on online payments, it’s clear that our internet security is going to become increasingly important. And with everything from our health services to international transport now using the internet, it shows how dependent we are upon this relatively new technology.

Whilst it’s obvious that few lives would be dramatically affected by an outage on a website like Pinterest or Reddit, it shows how the internet has helped us expand our source of knowledge in a wide range of areas.

Not only are we now able to download a virtually limitless range of books to our Amazon eReaders, but we can also use Lucky Nugget Casino’s website to play an exhaustive range of slots games from the convenience of our mobile devices.

It’s impossible to guess what the effects of this incredible technology will be on the development of humans. Already we’re witnessing a generation who are growing up having only ever known the existence of the internet, and it’s fascinating to see how young people are using technology in ways that we could only have dreamed of in the 20th century.

Whilst being able to find out just about any fact with a simple Siri voice command might initially suggest a lack of methodical thinking, it’s the ability to source information and check its authoritativeness that’s going to become increasingly important in future years.

And whilst the rise of fake news might be one of the more unfortunate side-effects of the digital revolution, it’s clear that whether you are playing online slots in Canada, or are just video-chatting to a friend, our futures are going to get much more technologically dependent.