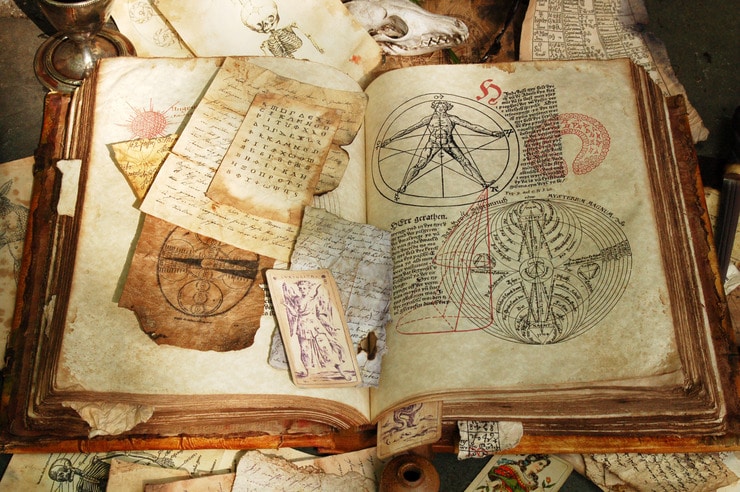 Have you ever walked into a used bookstore and took in that musty smell assaulting your senses? Some people love it, some people hate it, and there is a science behind it. Books printed in the 19th and 20th centuries use different kinds of chemicals during the printing cycle. These are chemical reactions just waiting to happen once they are exposed to light and moisture.

The Fine folks at Abebooks have put together a small video showing the science behind the way books smell! Strangely enough, the books that are most likely to survive far into the future are the ones without a ton of chemicals in the printing process.