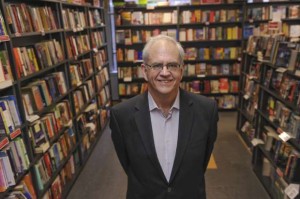 (Photo by Jason Payne/ PNG)
(For story by Brian Morton)