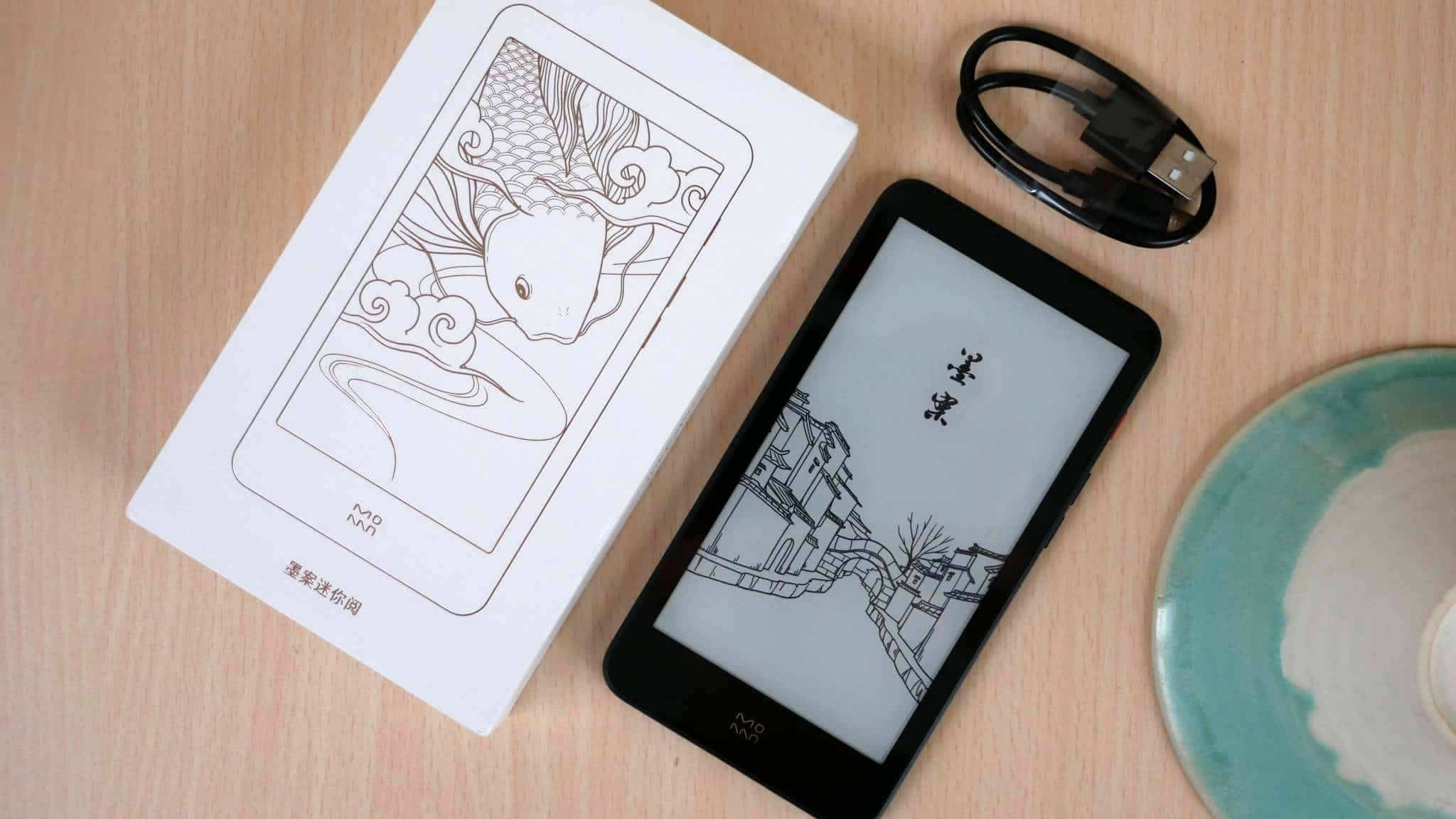 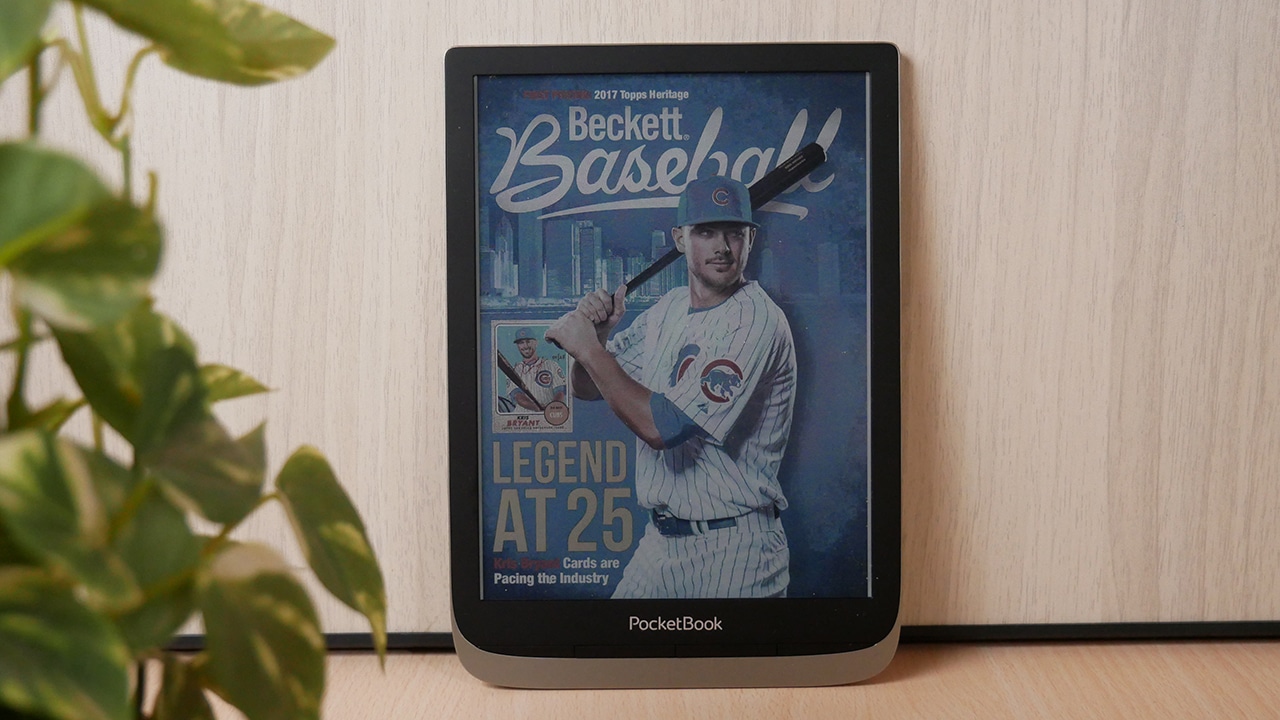 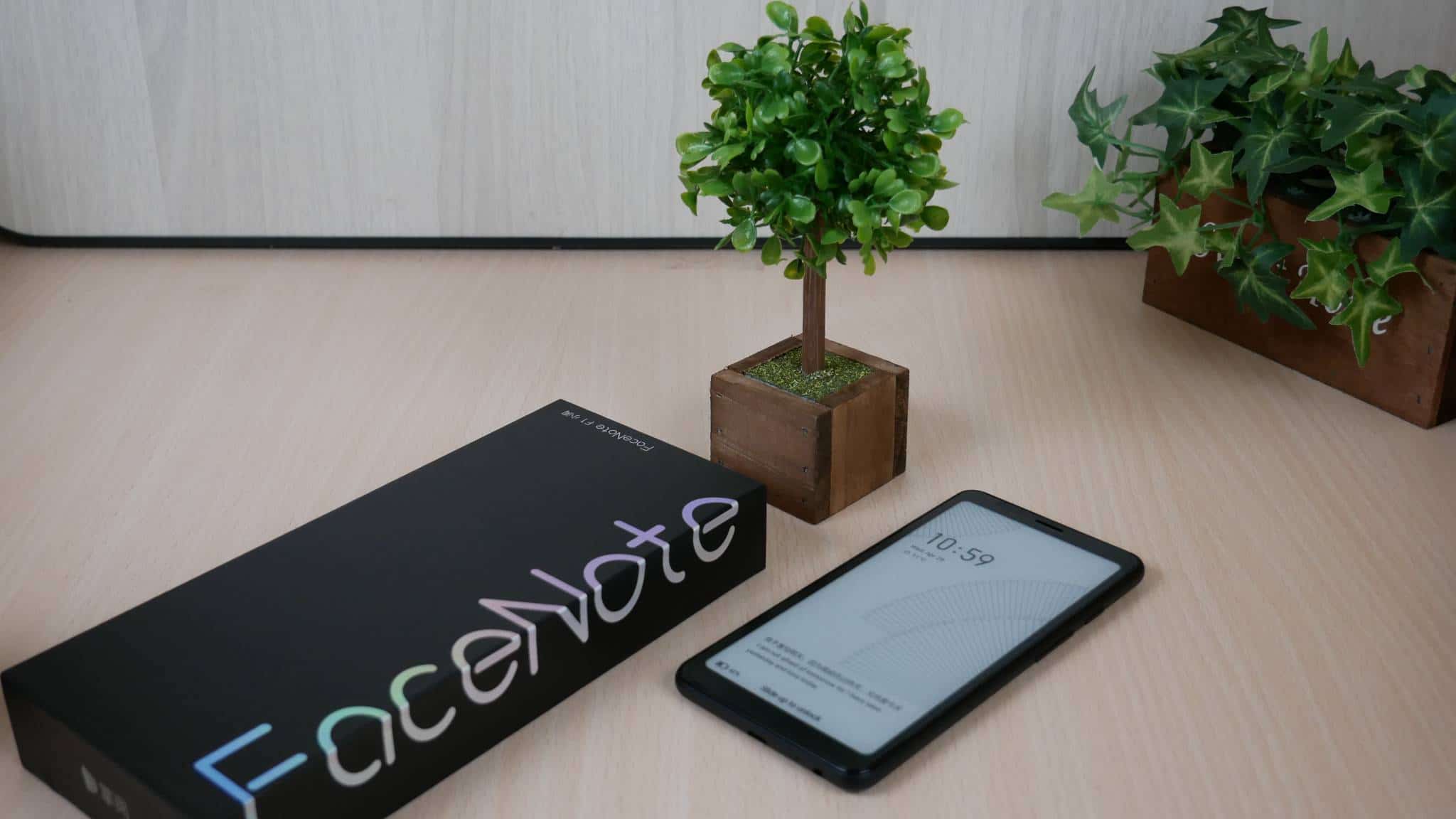 The South Korean company Navar, has just completed their acquisition of Toronto based Wattpad. The $600 million dollar price tag gives Navar, a competitive advantage against the Amazon Kindle Vella and Kakao. If you have not heard of Navar before, they are the company behind Webtoon, a digital comics platform.Wattpad’s co-founders Allen Lau and Ivan Yuen will continue their … END_OF_DOCUMENT_TOKEN_TO_BE_REPLACED 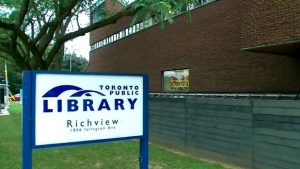 Canadians are known for their love for reading, and the same has led to the Toronto Public Library setting a new world record of 8 million digital downloads in 2020. That makes for a steep 32 percent jump in demand for eBooks and audiobooks in 2020. Of course, much of that has to do with the wide-ranging restrictions that remained in place for most of 2020 and forced people to … END_OF_DOCUMENT_TOKEN_TO_BE_REPLACED

Kobo Plus is an unlimited audiobook and ebook subscription service that first launched in the Netherlands in 2017 and Canada last year. Kobo has signed an agreement with Portuguese publishing group LeYa to launch Kobo Plus e_LeY. Exclusive contents available for Portugal will be provided by LeYa and other Portuguese publishers and publishing institutions joining the platform.  … END_OF_DOCUMENT_TOKEN_TO_BE_REPLACED 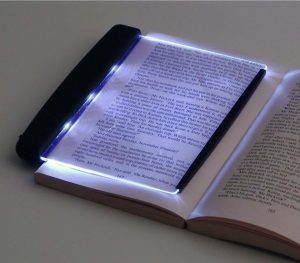 Bedtime reading can be a chore if you and your partner aren’t on the same page. Fortunately, we have front-lit e-readers available that will allow ample light to illuminate the display but won't spill over to agonize your partner. Now, the good folks at WordGlo have an even more ingenious solution to the lighting issue that works with print books.The way the WordGlo's … END_OF_DOCUMENT_TOKEN_TO_BE_REPLACED 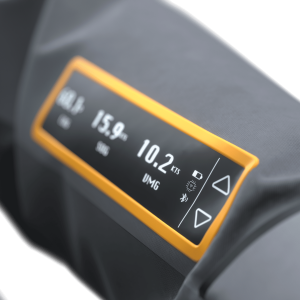 Smart flexible display maker Plastic Logic has teamed up with 878, the Hungary-based high-performance clothing brand to introduce Project One, the world's first smart sailing jacket. The jacket owes its smart attribute to the small rectangular display in the sleeve that will show navigational and other information at all times.The info is going to be sourced from the boat's … END_OF_DOCUMENT_TOKEN_TO_BE_REPLACED 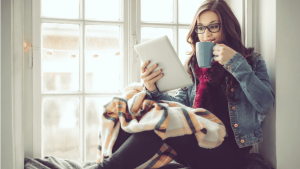 Amazon has just issued a new firmware update for most of the e-readers made in the past five years. The version number is 5.13.6 and the development notes simply state that there are various bug fixes and improvements. If you have a Kindle with Special Offers, there is a new advertising layout being displayed to users.Special Offers is a program where you can save money on … END_OF_DOCUMENT_TOKEN_TO_BE_REPLACED

Slate is launching an audiobook store, but instead of the content being sold on their own platform or being distributed to other retailers, they are making them available via your favorite podcast app. The company has partnered with a number of major publishers such as Penguin-Random House, Simon & Schuster, HarperCollins, and Hachette.This is the first time that Slate … END_OF_DOCUMENT_TOKEN_TO_BE_REPLACED 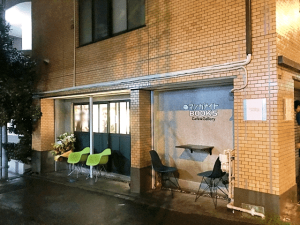 More and more libraries in Tokyo have started offering audiobooks and eBooks as a means to encourage people to stay home during the time of the pandemic. In fact, this has been a global trend where libraries around the world saw increased uptake of eBooks and audiobooks as travel restrictions took effect post the Covid-19 pandemic. Take for instance Bunkyo Ward, a prominent … END_OF_DOCUMENT_TOKEN_TO_BE_REPLACED 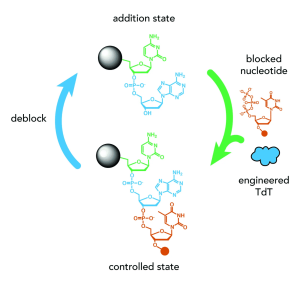 This morning, E Ink announced that their digital microfluidics unit has been acquired by Nuclera, a UK-based biotech company. The acquisition combines the tech of the two companies to create a desktop protein and gene “bioprinter” for use by researchers across human health, agriculture, and more.Nuclera has been working in a strategic partnership with E Ink since 2018 to … END_OF_DOCUMENT_TOKEN_TO_BE_REPLACED 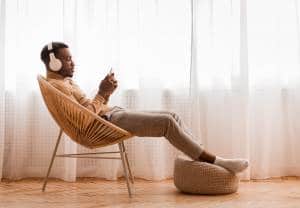 Audiobooks are a nice way to comprehend a book where you get to listen to the written text being narrated by a voice. It won't cause much of a strain to your eyes too and can be extremely relaxing as you make your way through a book while say, lying down on the couch. However, whoever might have thought audiobooks can be equally beneficial for those with hearing impairment even … END_OF_DOCUMENT_TOKEN_TO_BE_REPLACED 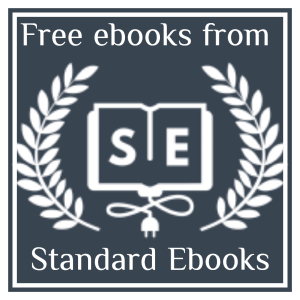 Project Gutenberg has always been a commendable literary initiative that ensured the classic titles of yore lived on in the digital age. While that is great, the eBooks lack consistent typography. Cover art leaves something to be disired, in addiiton to many typos, that can mar the reading experience considerably.It is here that the Standard eBooks come into the picture. … END_OF_DOCUMENT_TOKEN_TO_BE_REPLACED