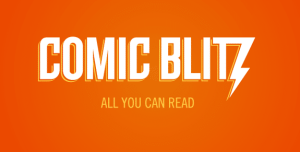 The entire concept of Netflix for e-books has been a resounding failure and most of the companies participating in this space are either out of business or have their backs to the wall. This is primarily due to big publishers being notoriously resistant to new distribution methods. Comics on the other hand, are an untapped market. Marvel is the only company of note that has a … END_OF_DOCUMENT_TOKEN_TO_BE_REPLACED 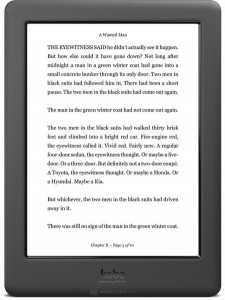 One of the most common questions people have with e-readers and e-books is the exact number of pages are inconsistent with the print edition. This is primarily due to the fact that e-books don't have "pages" in the usual sense. Anytime you see a mention of e-book pagecount, it's an abstraction. Sort of like if I told you something was an hour's walk away.The "page count" on … END_OF_DOCUMENT_TOKEN_TO_BE_REPLACED 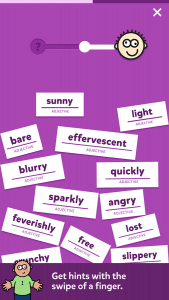 Penguin Random House is primarily known as being responsible for publishing 1/4 of all books you will find in your local bookstore.  The company is certainly not known for producing apps, but the company has just released an Android app called Madlibs.  It is designed for kids, but adults are joining in on the fun. There are 21 free Mad Libs stories with new content added all … END_OF_DOCUMENT_TOKEN_TO_BE_REPLACED 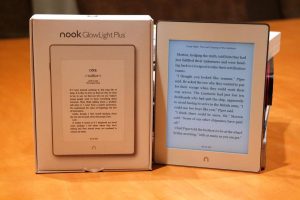 Barnes and Noble has had a storied history in offering a rudimentary internet browser on all of their Nook e-Ink Readers. Unlike Amazon or Kobo, the Nook browser is not commonly accessible and normally involves workarounds in order to surf the internet and visit your favorite website. Whenever a workaround is found, Barnes and Noble normally patches it, because for some odd … END_OF_DOCUMENT_TOKEN_TO_BE_REPLACED 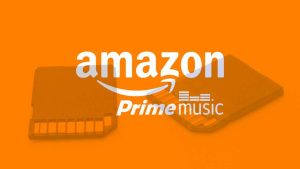 Amazon Prime Music can be downloaded for offline playback, which is useful for people who tend to rely on wireless internet access and have small data plans. One of the biggest problems regarding storage has been address, Prime Music can now be stored on your phones SD card.Alongside these updates, Amazon Music made a few other interface tweaks, including the addition of a … END_OF_DOCUMENT_TOKEN_TO_BE_REPLACED 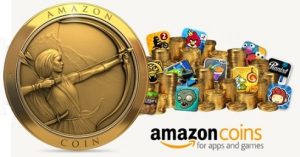 Amazon Coins is a virtual currency that you can use to buy apps or supported apps that use the Amazon SDK to make in-app purchases. The big different between Coins and just using your credit card is that you can always get discounts.  Speaking of which, Amazon is currently running a promotion where you can save 20% of all Coin bundles for a limited time. … END_OF_DOCUMENT_TOKEN_TO_BE_REPLACED 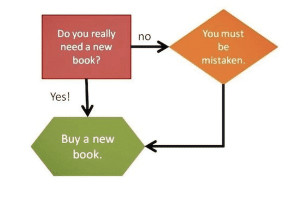 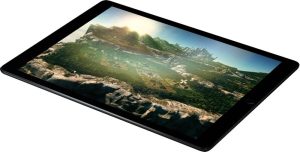 Apple will be releasing their first large screen tablet November 11th 2015. There is no word yet on whether or not pre-orders will be available before the official launch date.Along with the iPad Pro, Apple also plans to begin selling its accessories, the Apple Pencil and the Apple Smart Keyboard, on November 11, both online and in retail stores.Pricing on the iPad Pro … END_OF_DOCUMENT_TOKEN_TO_BE_REPLACED 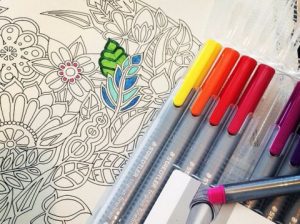 Adult coloring books is the hottest new segment in publishing and for the most part, sales are so robust that they are outselling novels. The main problem with this genre is that they are primarily distributed by major publishers and indie authors have not properly taken advantage of this lucrative segment. Today, we will look at what it takes to self-publish an adult coloring … END_OF_DOCUMENT_TOKEN_TO_BE_REPLACED 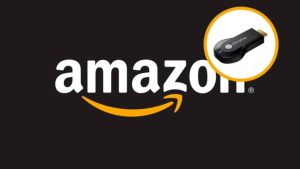 Amazon has followed through with their promise to remove all listings of Apple TV and Chromecast products on their website. This includes listings from third-party sellers, as well as used and previous-generation devices sold through Amazon’s marketplace.Amazon told 3rd party resellers earlier this month that it was going to discontinue the sale of both Apple TV and … END_OF_DOCUMENT_TOKEN_TO_BE_REPLACED 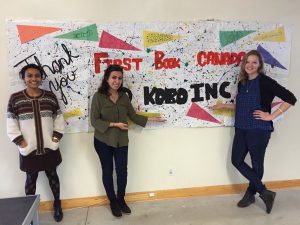 Kobo was a part of a small coalition that spent the last few days visiting five different schools in Toronto. They participated in a literacy initiative called The Awesome Project, and each school received 1,500 books and a $1,000 grant for the purpose of expanding their libraries and purchasing Kobo e-readers through the First Book Marketplace. … END_OF_DOCUMENT_TOKEN_TO_BE_REPLACED