You are here: Home / Audiobook News / Audible will Launch in India this June 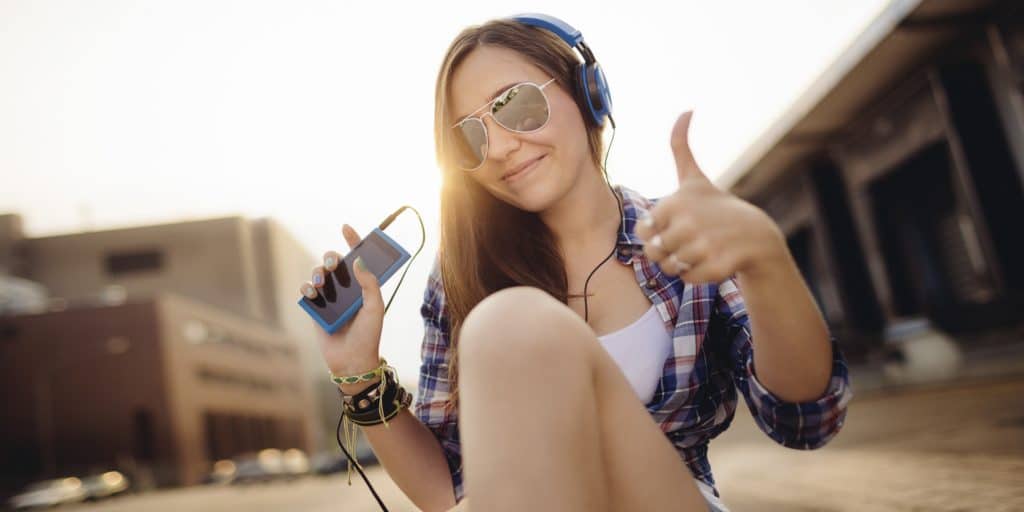 Audible has been bullish about the Indian market for a few years, but have finally announced they will open their store in June. They will be trying to make their mark against other companies who recently opened up shop, such as Google Audiobooks, Storytel and StoryWalker 365. Not to mention homegrown startups such as Reado and Books Talk.

The global audiobook industry is currently worth over $2.5 billion dollars and India presents a conundrum. Several international publishers, including Penguin Random House and Harper-Collins, have audiobook divisions producing their audiobooks in-house, but their India offices have yet to set up studio.

Audible has been running a small pilot program in India over the course of the past few months, but it has largely gone under the radar. It remains to be seen if Audible will will product original content in India like they do in North America with Audible Channels. It is very likely they will just open up a dedicating portal that they manually curate with their existing Indian audiobooks. This would be similar to the Audible Chinese landing page.