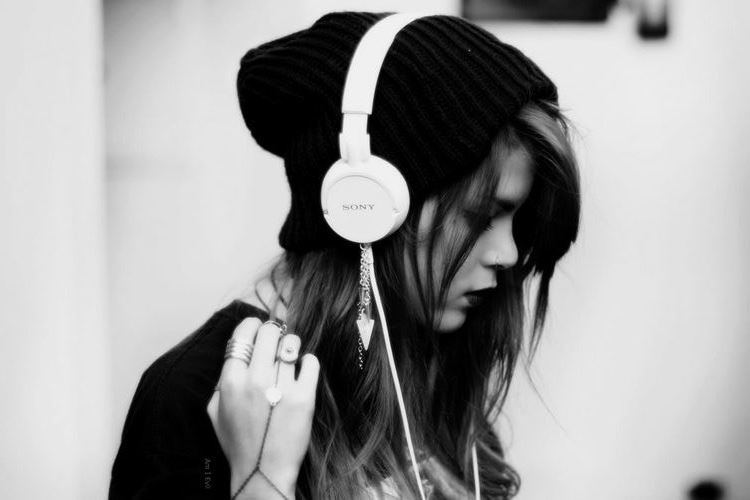 The Audio Publishers Association released the results from their annual sales survey, conducted by the independent research firm Management Practice, as well as the latest consumer study conducted by Edison Research, which revealed that the strong growth the audiobook industry has seen in recent years continues. Based on information from responding publishers, the APA estimates that audiobook sales in 2016 totaled more than $2.1 billion, up 18.2% over 2015, and with a corresponding 33.9% increase in units. This is the third consecutive year that audiobook sales have expanded by nearly 20%.

The increase in sales is driven in large part by a listening audience that continues to grow. According to the new study from Edison Research, 24% of Americans (more than 67 million people) have completed at least one audiobook in the last year, a 22% increase over the 2015 survey.

Who listens to audiobooks?

How and where are they listening?

According to Tom Webster, Vice President of Strategy for Edison Research, “The audiobook market continues to grow, with more people than ever before indicating that they have listened to the medium in the past year. That growth, combined with the growth of the podcast market and the strong relationship between the two, are all part of a renaissance for spoken word programming.”
“It’s another banner year for audiobooks,” says Anthony Goff, VP and Research Committee Chair for the APA, and SVP, Publisher at Hachette Audio. “It has been exhilarating for everyone involved in audio to see such healthy growth maintained, year in and year out. Learning more about audiobook listeners by digging deeper into the metrics of consumer behavior is one of the key ways we can help that growth continue.”