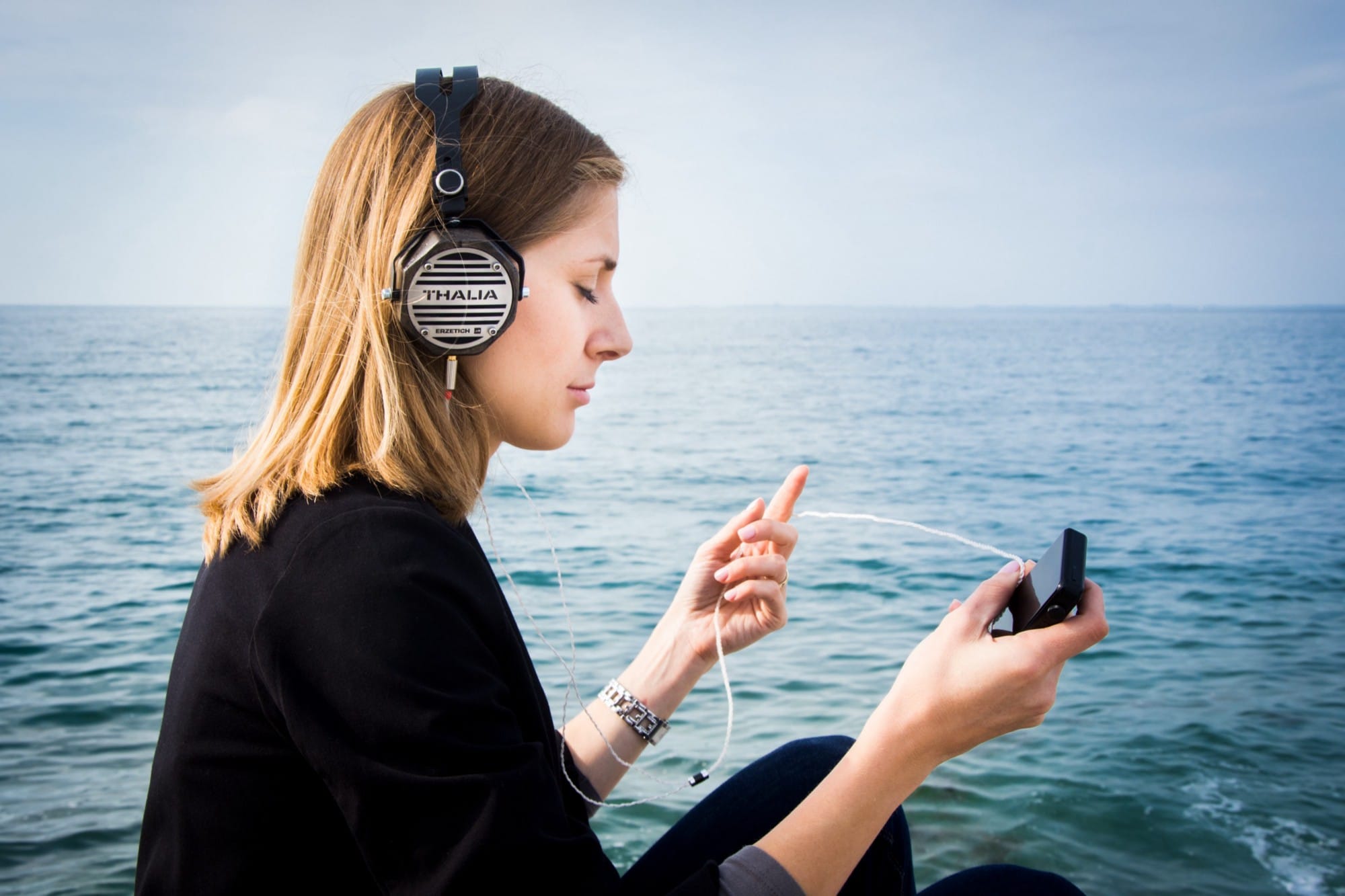 Audiobooks are the fastest growing segment in digital publishing and it is an expensive proposition for authors who want to do an audio edition of their eboook. It costs thousands of dollars to hire an independent narrator who has their own studio in their office. Publishers often spend double or triple, since they book studios where sound engineers and narrators work in concert and can cost $10,000 or more. Deepzen is hoping to disrupt this business model with their AI audiobooks.

Deepzen is a bit different from other AI audiobook projects. DeepZen’s AI voices are licensed from voice actors and narrators, capturing all of the elements of the human voice, such as pacing and intonation, and a wide range of emotions that produce more realistic speech patterns. They are benchmarked against human narration, and are a world away from the robotic, monotone, voice assistants with which we are all familiar.

The company has recently partnered with Ingram, the largest book distributor. They  have a self-publishing indivision called Lightning Source, where they will likely make Deepzen available and it should be significantly cheaper than hiring a real narrator. Deepzen developed a 49 second sample that you can listen to here and checkout how they handle audio.

DeepZen CEO Taylan Kamis said “We are delighted to be teaming with Ingram to provide publishers with a new, cost-effective and convenient way to create high-quality audiobooks. Our technology is breaking down barriers, making audiobook production more cost-effective for everyone, and much more accessible for small and mid-size publishers.”