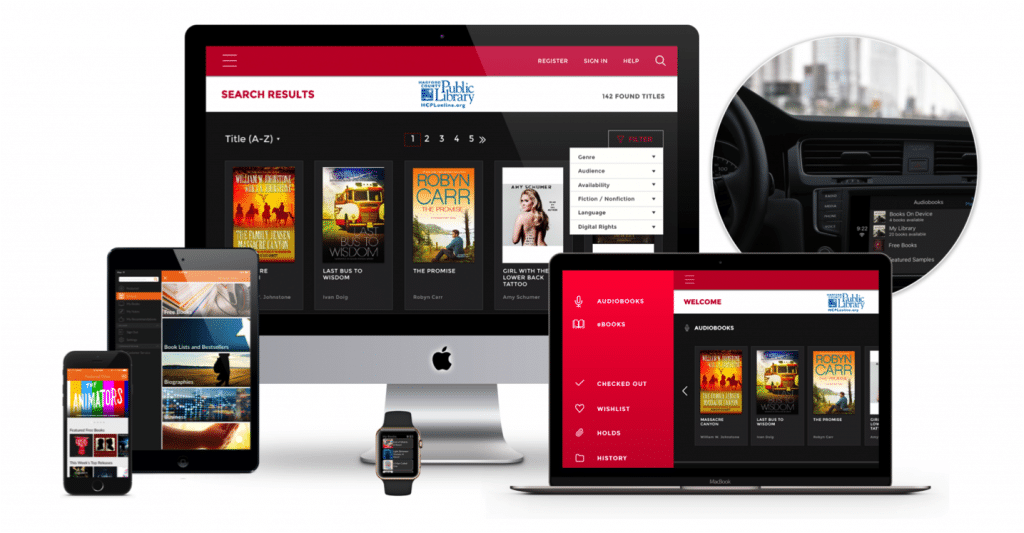 RB Media is a relatively new company and they formed in April. It was started by Recorded Books who rebranded themselves and they are exclusively focusing on audiobooks in the library and retail settings. They have a massive portfolio of over 700,000 digital titles and are marketing them in 38 different countries. Their largest acquisition was audiobooks.com and today the company announced that it has just bought out controlling interest in Gildan Media. Gildan Media, a leading publisher of audiobooks for business, personal development, training, and education.

Based in New York, Gildan Media is home to many of the bestselling audiobooks in the business and personal development arena, and publishes works by both new and established authors. Its catalog currently offers more than 2,200 spoken audio titles, and continues to expand with the addition of over 250 new titles per year. In the business and personal development sectors, audiobook titles are evergreen, continually finding new and repeat listeners. This catalog is a strong complement to RBmedia’s existing suite of both fiction and nonfiction audiobooks.

“Business audiobooks are in increasing demand by corporate training and education programs, and professional development titles are a mainstay to help lifelong learners improve their skills in numerous areas,” says Gilles Dana, CEO of Gildan Media. “By partnering with RBmedia, the leading publisher of audiobooks in the world, we are in a stronger position than ever before to capitalize on this ever-expanding market.”