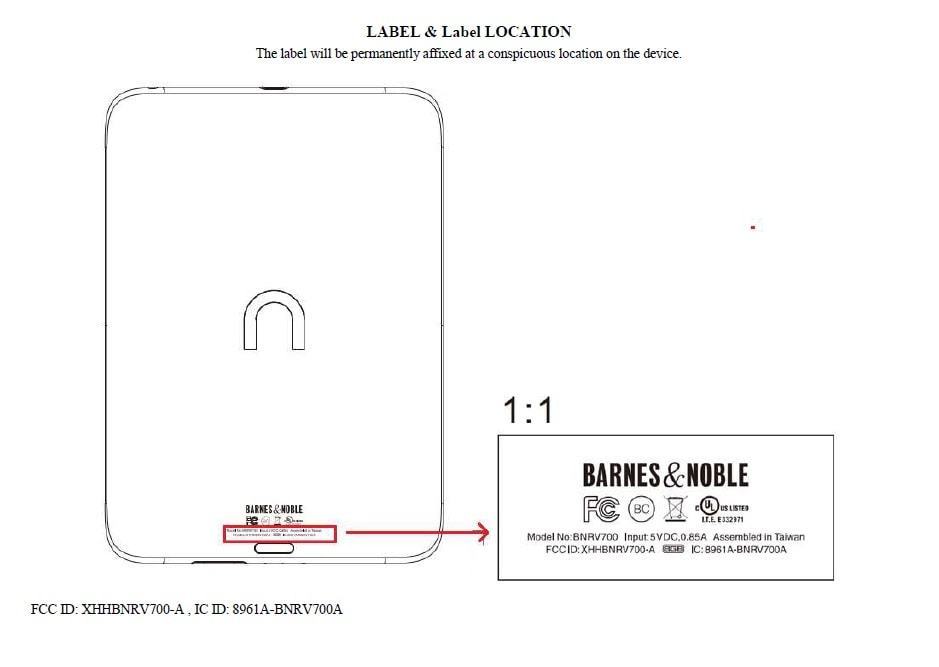 Barnes and Noble is gearing up to release a new Nook e-reader with audiobook support in the next few months. The company has just had their FCC application approved, which is normally the last step for selling their devices in the United States. Retail stores should be getting the e-readers soon and they will be also be sold online.

The Barnes and Noble Nook Glowlight 3 came out in 2017 and the new model will replace this one. The specs of the device are currently unknown, but it does have wireless internet access, 3.5mm headphone jack and an internal battery. This will be the first Nook with audio support and it is likely B&N will finally leverage their audiobook store that they developed a number of years ago to better compete against the Amazon Kindle with Audible and the fleet of Kobo apps with their subscription based system.

We will get a sense of the complete hardware setup when B&N issues a press release in the coming weeks and they hit stores soon thereafter. What features would you like to see in the new Nook?