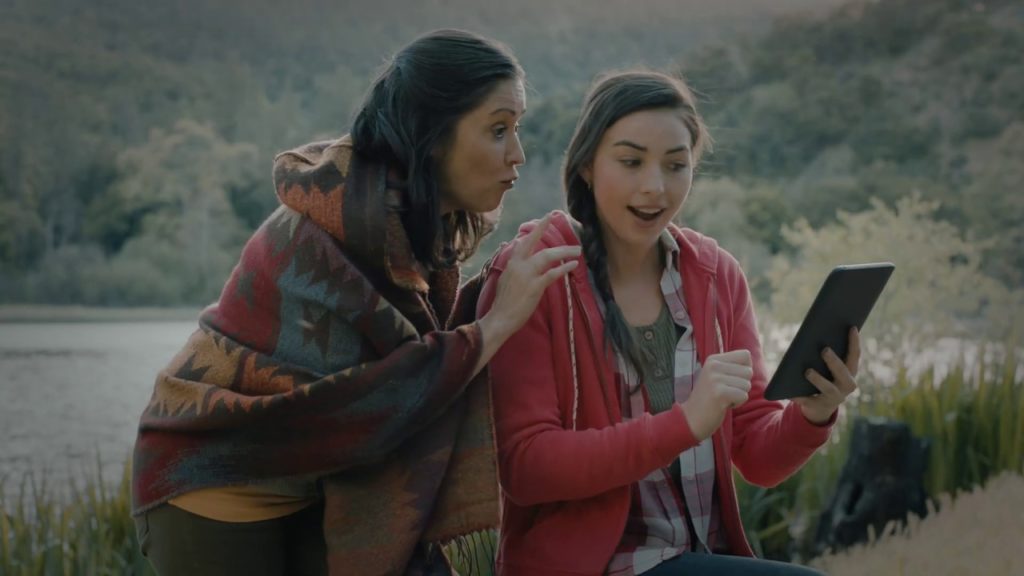 The Barnes and Noble Nook Glowlight 7.8 is on sale on the booksellers website for $159.99, which  is 20% off the regular price of $199. This e-reader is worth picking up because it is has some solid hardware, but is only available for customers based in the US, since B&N does not ship outside of the country.

The Nook features a E Ink Carta HD 7.8 inch display with a resolution of 1404×1872 with 300 PPI. It does not have a capacitive touchscreen display, instead it is employing Neonode zForce IR. You will be able to read at night via the front-lit display and it also has a color temperature system to help defuse the bright white light. There is an auto mode for the brightness, but the device does not have an ambient light sensor. Instead, it uses the clock to change the brightness, depending on the time.

The new Nook is waterproof with IPx7 certification, which allows the device to be submerged in 3ft. of water up to 30 minutes. On a general level, it will be immune to spills from tea or coffee and can be used in the bathtub. If there are water droplets on the screen, it can still be used with the manual page turn buttons, but the touchscreen tends not to work. If it completely submerged in water, again the touchscreen doesn’t work, but the manual page turn keys do.

Underneath the hood is a Freescale Solo Lite IMX6 1GHZ single core processor, 1 GB of RAM and 8GB of internal storage. When you turn it on the for the first time there is around 6.9GB available, the rest is allocated towards the Android OS. It does not have an SD card, so this will prevent people from loading in a massive collection of content. I think it is important to note that this version of the Nook does not have any restrictions on sideloaded content and the internal drive does not have more than 1 partition, you can basically sideload in as much as you want.