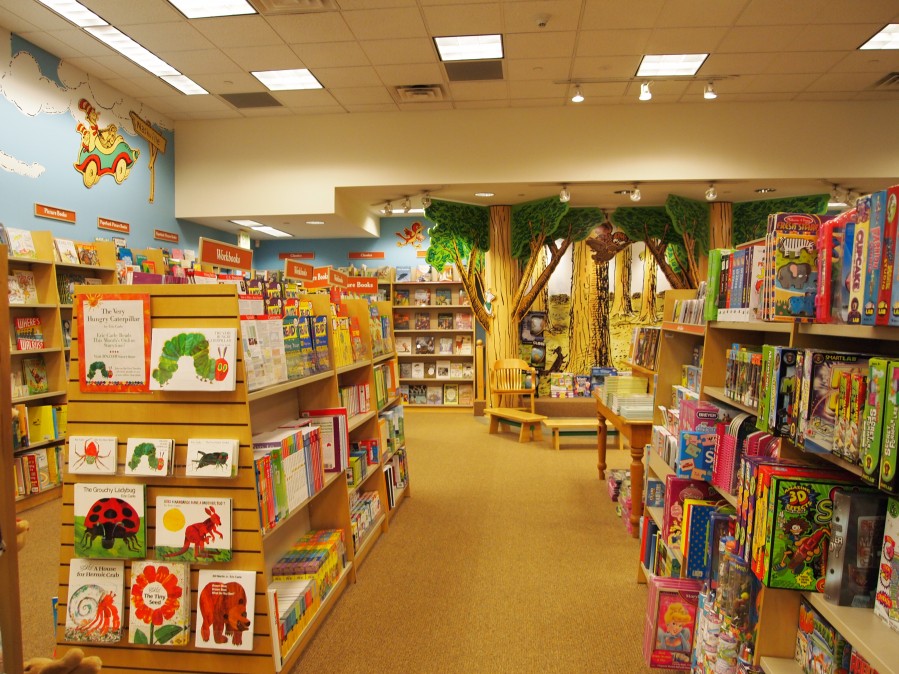 Barnes and Noble has had a dedicated graphic novel and manga section for years and in 2016 they increased the size of the area by a significant amount. It looks like in the next few months the nation’s largest bookseller will develop a standalone kids graphic novel section.