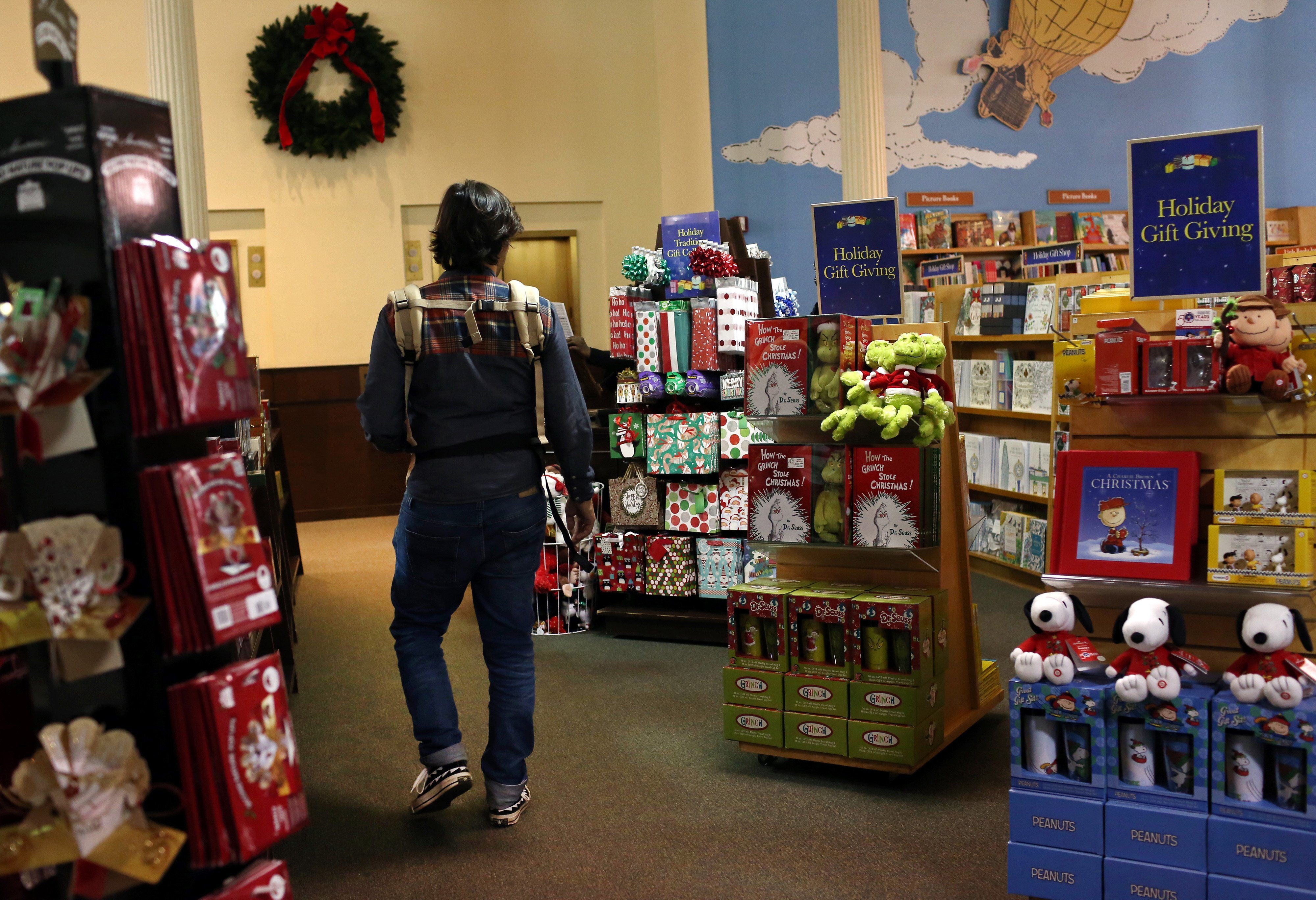 Barnes and Noble is going to be marketing their books and setting up display areas the way they always have. The new CEO James Daunt wanted to make grand, sweeping changes, but this year all of the holiday books and display stands have already been purchased and in a comment to Good e-Reader he said “we’re executing someone else’s plan.”

Sales of books have not been inspiring. The incremental changes, which have been in place for only a few weeks, seem to have helped adult book sales, but not children’s. Daunt said the few weeks leading up Thanksgiving and Black Friday were “terrible.”

The bookseller will not be spending much money on traditional advertising to push customers into stores. “$10 million is not enough to make an impact and I am not brave enough to spend $50 million,” he said, noting that he would rather spend the money in 2020 to refurbish the stores. B&N is using social media and BN.com to reach readers. Emails have been enlivened in an effort to better engage people, Daunt said, and while open rates are up, sales aren’t.

Publishers Weekly stated that Daunt is also hoping one of his bigger first initiatives will draw more people into stores. The Barnes & Noble Book of the Year contest was announced in early November, and the winner will be unveiled this week. In establishing the contest, Daunt wanted B&N booksellers to nominate a title they would have the most pride in selling to someone who didn’t know about that particular book. One of Daunt’s goals in starting the contest is to get B&N back into the habit of “making a book.” While the retailer sells more books than any other physical bookstore in the country, Daunt believes it hasn’t used its booksellers or store layout effectively enough to help customers discover new books. “We can create bestsellers by better engaging with our customers on the store floor,” he said. Visitors to e-tailers typically buy a book they are looking for but have a difficult time finding a title by browsing. “Amazon is efficient, but soulless,” Daunt said.

We cannot judge Barnes and Nobles holiday sales this year on the new CEO. He simply inherited a marketing push that was already in place before he took over. The real work will start in the new year when he can put together a proper plan to give stores a greater amount of autonomy and eliminating things like the mystery shopper.