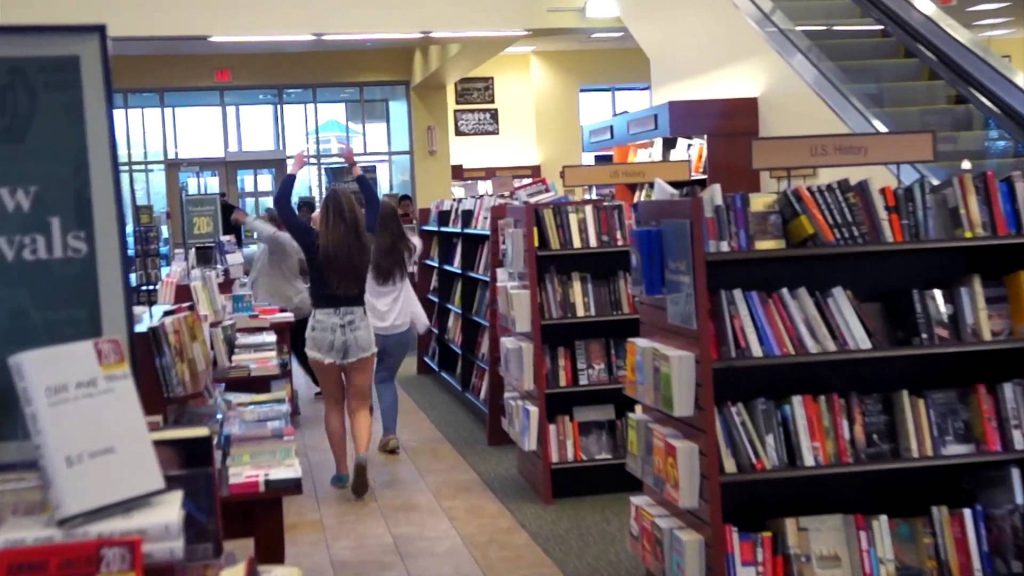 Barnes and Noble has sacked many employees this morning, many showed up to work and told they no longer had jobs. This included customer service personal, cashiers, Nook staff and digital leads in the ebook department. The exact number of people who were fired is not known, but the bookseller has 26,000 people working for them in the United States since last April.

B&N had a dismal holiday season and sales fell 6% and they generated $953 million, compared with the year prior. Same-store sales fell 6.4% for the holiday period, while online sales dropped 4.5 percent.

“[Barnes & Noble] has been reviewing all aspects of the business, including our labor model,” a spokeswoman told CNBC about the layoffs. “Given our sales decline this holiday, we’re adjusting staffing so that it meets the needs of our existing business and our customers. As the business improves, we’ll adjust accordingly.”

In order to turn things around B&N has splurged and acquired Timothy Mantel, who has been named Chief Merchandising Officer. Mr. Mantel, whose appointment is effective immediately, will report to Demos Parneros, Chief Executive Officer of Barnes & Noble. In his new role as CMO, Mr. Mantel will be responsible for driving sales and profitability in all areas of merchandising within the Company, including Books, Toys & Games, Gift, Newsstand and Music and Entertainment. Tim came from GNC Corporation, where he led a $2.6 billion product portfolio and helped relaunch the company’s business model and he also was a major executive at Target.

Barnes and Noble will expect to save $40 million dollars with the elimination of an indeterminate number of jobs and will pay $11 million in severance payments.