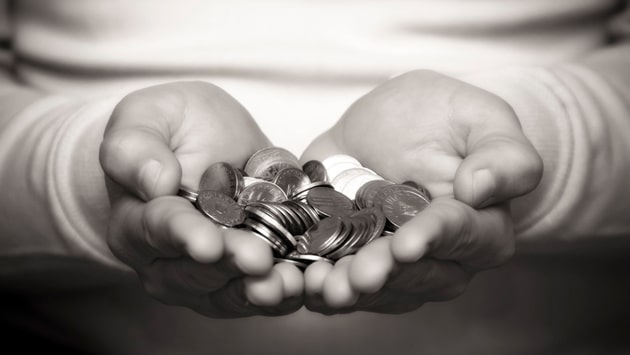 There are over 600,000 e-books that are submitted every year by indie authors and 100,000 titles released by major publishers and small presses. Sean O’Keeffe, publisher of Liberties Press, announced on its website that he is introducing a charge of €100 per manuscript, except when submitted by a recognized literary agent. It is very likely that if this initiative is successful, other companies will mimic it.

O’Keeffe outlined why his company is charging authors. “In this environment, the publisher provides a unique service to the author: editorial, promotion, design work, as well as attention and care. Unfortunately, these things all have to be paid for – and the traditional retail book trade remains a challenging commercial environment.”

In return for their €100, writers’ manuscripts “will be considered carefully, and a report, of at least one page, will be sent to the author, providing a critical assessment of the manuscript, comments on commercial possibilities, and suggestions for next steps (including, where appropriate, publication by Liberties Press)”.

“We receive hundreds of unsolicited submissions every year, and if this policy results in the number declining, that will be no bad thing.

The publisher is hoping that authors will think carefully about submitting their manuscript and with the added surcharge will put their best foot forward.