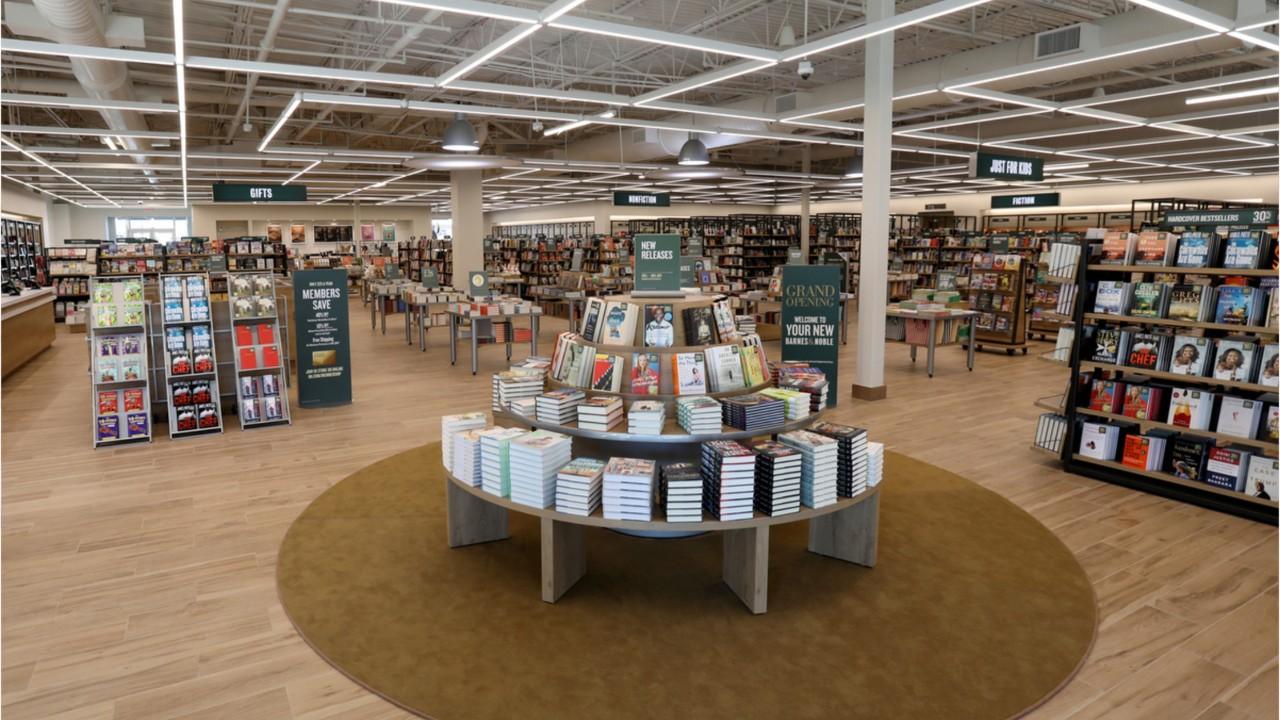 There are many reports from the Wall Street Journal and Forbes that Barnes and Noble is going to be sold to Elliott Management Corp, a New York Hedge Fund. The Financial Times said that Elliott would offer $6.50 a share in a deal that values the chain at $476 million.

Elliott is run by the billionaire Paul Singer, who has experience in the book business. It acquired Waterstones, a U.K. book retailer, last year. At the time of the purchase, the company cited the chain’s “huge and loyal customer base.”

Despite the relentless competition from Amazon, Barnes & Noble has managed to somewhat stabilize its business over the past few years, with revenue declines narrowing to a drop of 3.1% last year. The retailer still generates cash — sales were almost $3.6 billion last year — and the little outstanding debt on its balance sheet isn’t due until 2023. The company has also spent the past few years closing weak stores or moving them to better locations. It also opened a few smaller stores outside of the traditional mall and experimented with restaurants.

The traditional publishing industry is heavily invested in the survival of Barnes and Noble. Book tours often visit many of their 600 bookstores all over the United States and in-store merchandising cannot be replicated online.

Last year Barnes and Noble formed an internal committee to facilitate a sale to interested parties. It looks the they finally found someone who was really interested and made a formal offer.