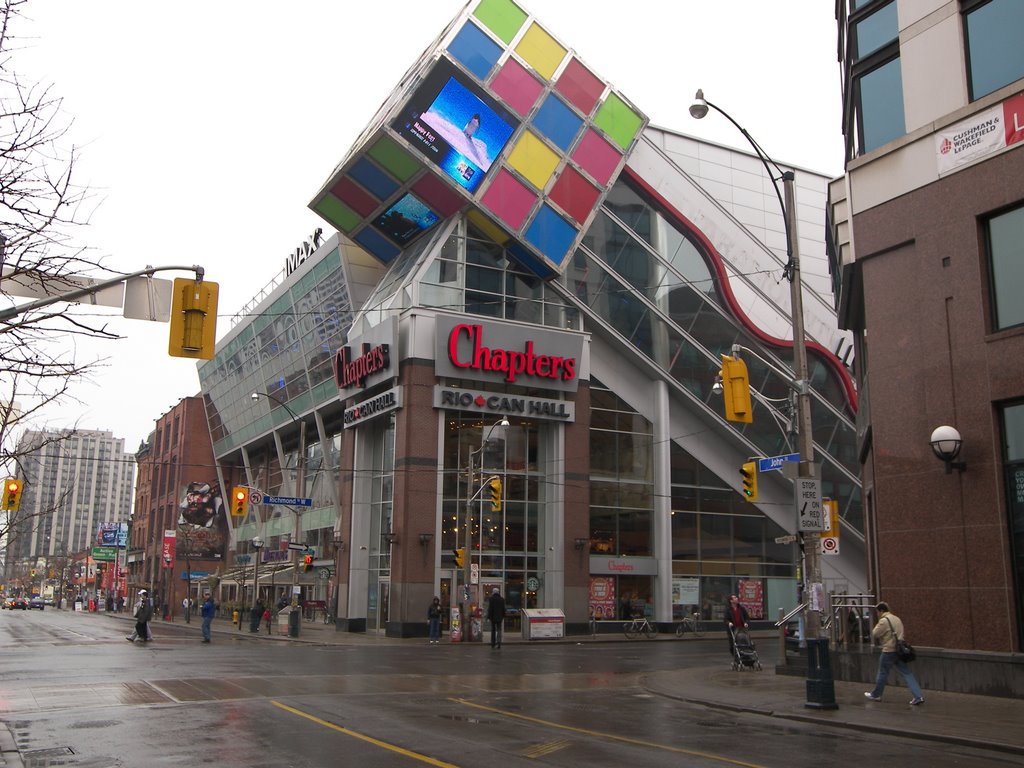 Indigo Books and Music has reported that sales have increased by 5.4% for its second quarter ended October 1, 2016. The bookseller proclaimed that revenue growth was driven by their general merchandise business, and growth in the core book business enhanced by the release of Harry Potter and the Cursed Child. Revenue for the quarter was $216.9 million, up $11.2 million from last year, despite operating three fewer stores.

Commenting on the results, CEO Heather Reisman said, “We are pleased to continue our strong track record of revenue growth, with three years of quarterly revenue increases. The momentum and energy in the business is palpable and we feel confident as we approach our critical Holiday season.

Indigo has also announced that they are going to sell American Girl dolls and all of their accessories online.