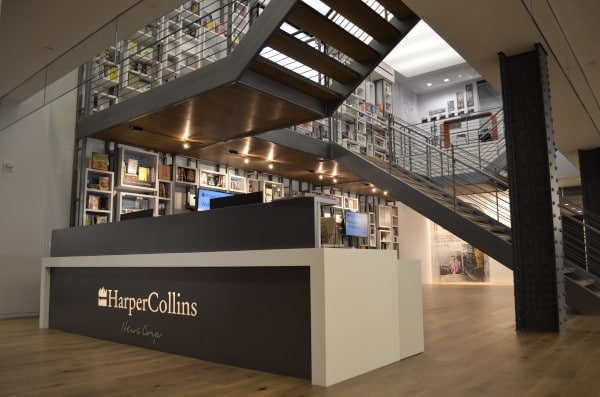 HarperCollins has generated $80 million dollars in book publishing revenue in the past three months. Revenues in the quarter increased $3 million, or 1%, compared to the prior year, primarily due to the success of frontlist titles such as Ree Drummond’s The Pioneer Woman Cooks: Come and Get It! and David Walliams’ Bad Dad, as well as higher backlist sales at the Children’s books division. The growth was partially offset by lower sales due to the absence of revenues associated with the release of The Magnolia Story by Chip and Joanna Gaines, Settle for More by Megyn Kelly and Hillbilly Elegy by J.D. Vance in the prior year quarter. Digital sales increased 2% compared to the prior year and represented 16% of Consumer revenues for the quarter, driven by the growth in downloadable audiobook sales.