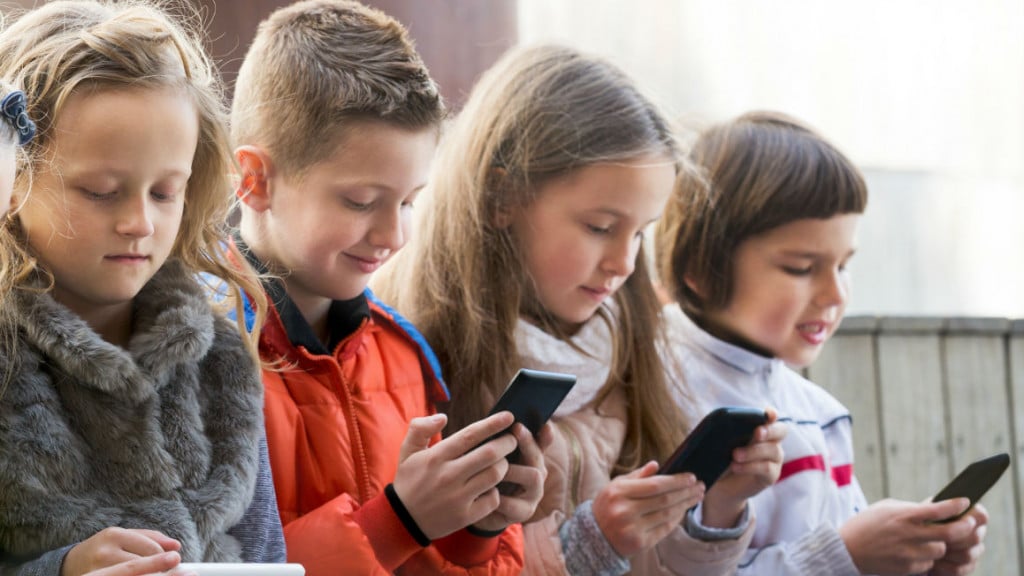 Children these days are reading less than any other generation that came before.  The National Literacy Trust has just released a report that states that in 2019 just 26% of children under 18 spent some time each day reading.

The report also found that fewer children enjoy reading, and that this dwindled with age: nearly twice as many five to eight-year-olds as 14 to 16-year-olds said they took pleasure from reading. Overall, just 53% of children said they enjoyed reading “very much” or “quite a lot” – the lowest level since 2013.

The survey found a marked gender divide when it comes to reading for pleasure: less than half (47%) of boys were keen readers, compared with 60% of girls. A third of children surveyed reported being unable to find things to read that interested them

It is no surprise that children are not reading books, like the previous generation. When I was growing up there was little to no television that was available and books were the only refuge into other worlds. Kids these days have social media, texting, snapchatting, watching tiktok, or watching Youtube videos.  I also think that kids will read more if their parents read or read to them every night before bed.