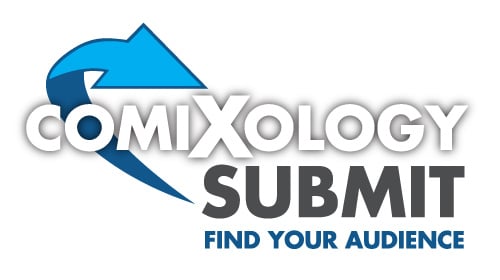 ComiXology announced its move into the self-publishing market back in October, at New York Comic Con, when it unveiled its comiXology Submit program. Currently in beta, the program will allow creators to submit their work directly to comiXology for publication on its digital platform, which stretches across the web, iOS devices, Android, Kindle Fire, and even a Windows 8 app.

Today, comiXology released the first 14 comics to be published through the program. Prices range from 99 cents to $9.99, and many of the comics have been published already in other forms, either digitally or in print.

So why does comiXology Submit make sense? For creators, it’s an opportunity to get their work onto what is currently the biggest platform for serious comics fans. Furthermore, comiXology takes its cut on the back end, as a percentage of sales, so creators don’t have to pay up front. Graphicly, a former digital comics distributor that now offers a similar self-publishing service, will publish for free on the web (and take 30% of sales as their share) but charges $150 to make the comic into an ebook and $500 to create an app. ComiXology takes 50% of sales, but there is no upfront cost. (All these percentages are what’s left over after certain outside fees, such as Apple’s 30% cut of all sales that go through iTunes). So essentially, comiXology assumes some of the risk; they could publish these comics and not make a dime. And while they don’t make a separate ebook or app for each comic, they do put them in the comiXology storefront, which is the biggest digital comics store in existence right now.

From the reader’s point of view, comiXology offers all the convenience of digital comics: portability, compact size, and the ability to download comics and sync them across a number of devices. The prices of the digital comics seem to be generally lower than print, but several of the comics are also available for free on the web.

The service will be opened to all creators sometime after the New Year, although all submitted comics will be reviewed for quality. Creators interested in being notified when the portal goes public should enter their contact information at the Submit website.