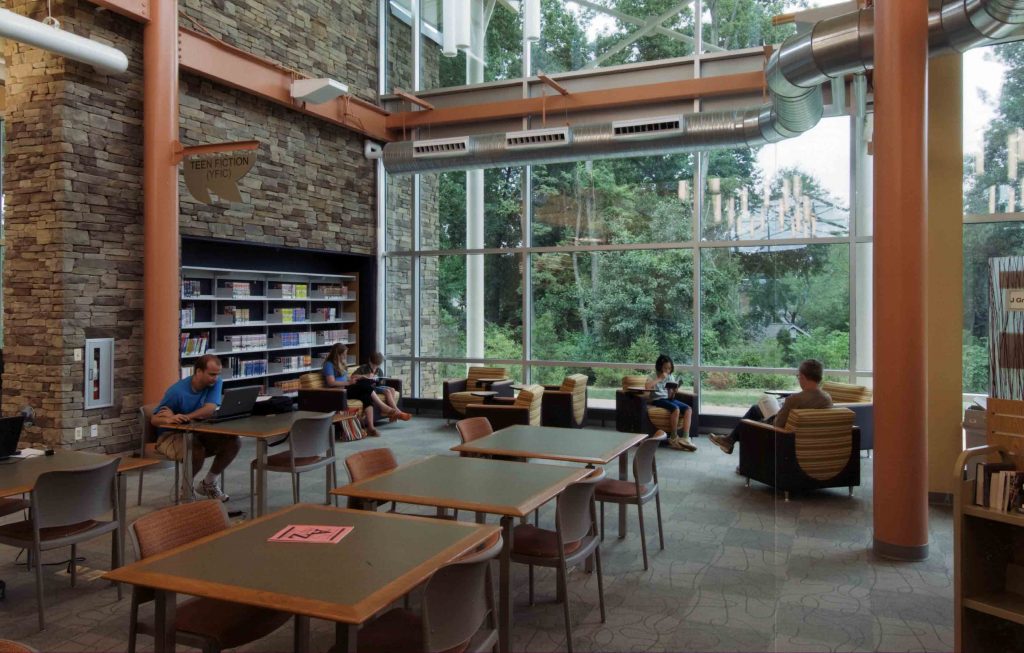 Fairfax County Library is one of the few systems in the United States that allow out of state residents to pay for a virtual card, allowing patrons to borrow digital content, such as audiobooks and e-books.

Many people all over Canada and the United States are disappointed with their local libraries selection of digital content. Smaller branches may not have the revenue to be able to maintain a modern e-book collection. This results in longer waiting lists for bestselling authors and popular titles.

Mary Mulrenan the Marketing Director of Fairfax County Public Library explained their system “We charge only $27 for our out-of-state library cards; however, we have reciprocal agreements within our DC Metro area, so customers who works in Fairfax Count,y yet live elsewhere, qualify for a free card, and people who live in the DC Metro area (which include areas in Virginia outside Fairfax County, Washington DC and Maryland, also qualify for free (reciprocal) library cards. That said, our outside-the-area subscriber base is small at only 799 out of our 435,000 total number of cardholders and does not change much from year to year. We do not consider this a true revenue source Fairfax County Public Library.”

One of the great aspects about the Fairfax out of state system is that it allows you to checkout a maximum six titles at a time and it provides better value than signing up for Kindle Unlimited or Scribd.

Paying such a paltry fee for so much content is fairly compelling, but advertising is tricky. Mary told Good e-Reader that “I do not actively promote the out-of-state initiative because it’s something that is a bit of an irritation to some of our Fairfax County users since some of our most popular books have wait times and we have no way to ensure that “locals” get first dibs. The information is available on our website, and others have promoted it, so it has basically spread by the modern day equivalent of “word of mouth.”

The Brooklyn Public Library has maintained an out-of-state library card system for almost seven years. They charge $50 per year and have one of the largest digital collections in the US. They deal with many different companies such as 3M and Overdrive. The library refused to go on record about usage statistics and how many active members they have. It is very likely that they don’t want to make this information public and prefer maintaining a word of mouth campaign.

I can see why both of these libraries do not want to advertise their out-of-state library cards to the general public. Local residents may resent the fact that their public funds are being used for the library to make money and it could result in less funds being allocated to the library.

I asked Fairfax how long they have been running their out-of-state program and nobody seems to know. All of the staff that were working at the library at the time have all moved on and the library Director quit.