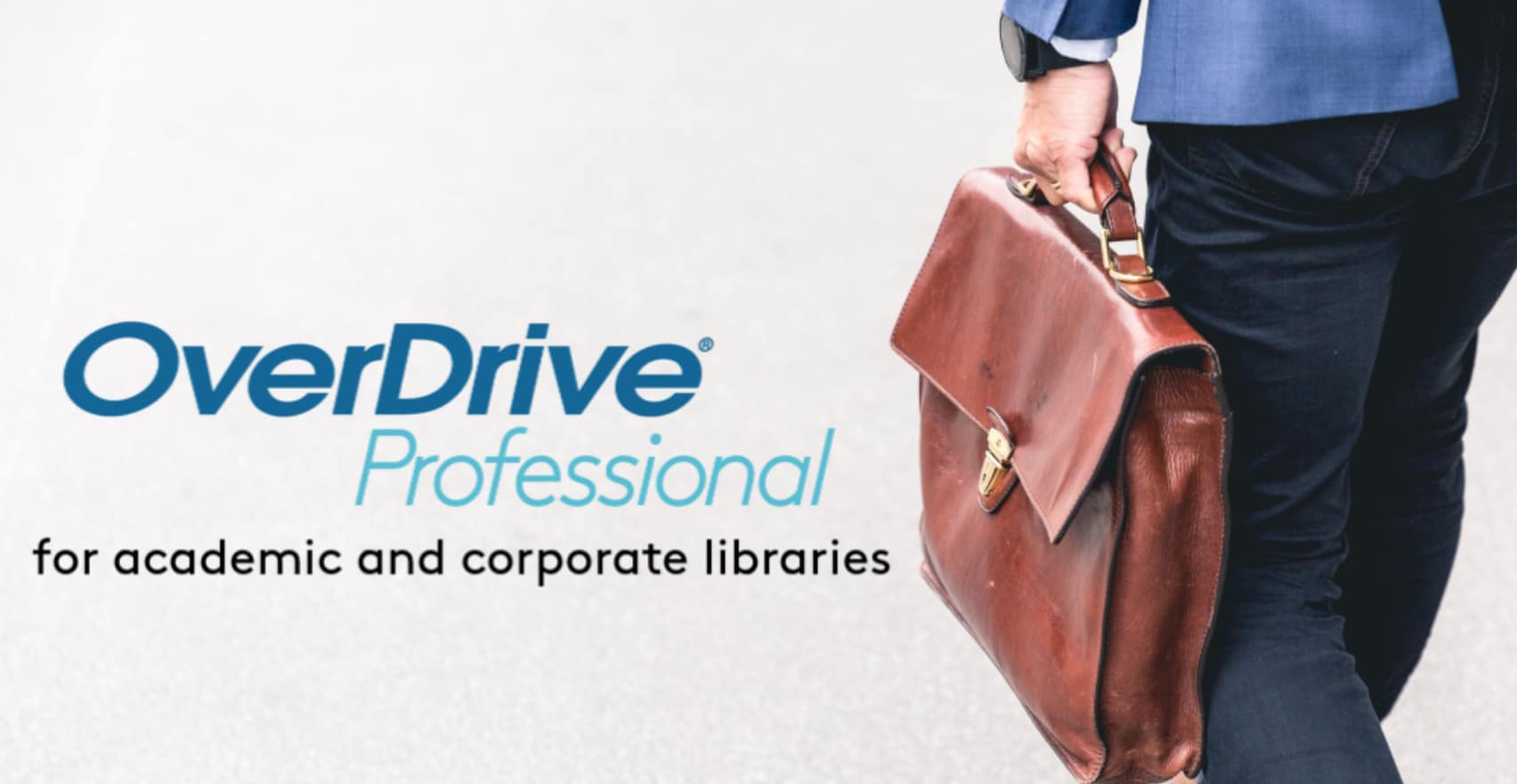 Overdrive is often regarded as the largest digital distribution partner that powers the public libraries audiobook and ebook collections. The company also deals with school libraries and to a lesser degree law firms. There was recommended collections for these other segments, on the same backend that libraries had access to. This has all changed with the advent of Overdrive Professional, a new division.

Book industry veteran Steve Rosato was named to lead OverDrive Professional. “We’ve been serving college and corporate knowledge centers and libraries for as much as a decade,” said Rosato. “Librarians report that working with OverDrive has resulted in higher use of their library services and a strong ROI measured by better student outcomes for academic libraries and improved organizational performance for corporate and law libraries.”