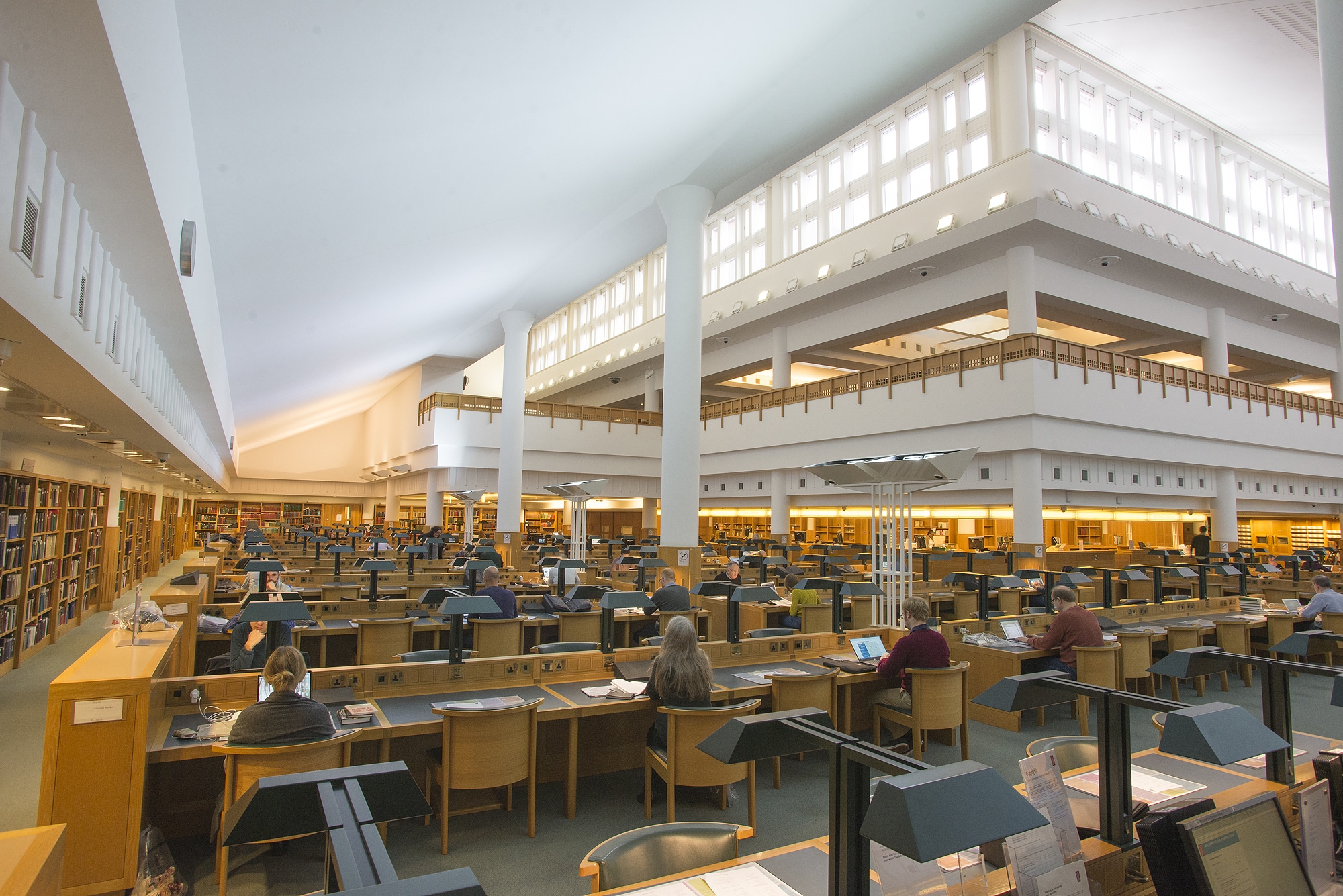 Libraries in the United Kingdom are seeing a huge uptick in the number of audiobooks and ebooks that are being loaned out. It is estimated that all branches lent an additional 3.5 million ebooks from 13th March to 14th August.  Chrys Mellor, libraries general manager for North Yorkshire County Council, said ebook and audio were up 78% and 3,000 new members have signed up for cards during lockdown.

Figures released in December showed that there were 4,356 libraries in 2010 in the UK. By the start of this year, just 3,583 were left. Spending on libraries in the same period was reduced from around £1 billion a year to £750 million.