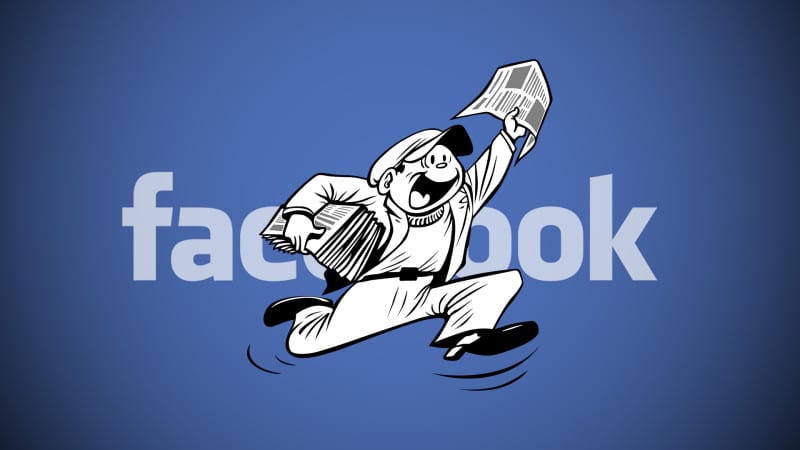 Facebook is in the process of developing a news system that has a built in paywall. If you read more than 10 articles a month you will have to pay to read more. The reason why this is occurring is to appease news organizations which had complained that they had little control over how their stories were being exhibited on Facebook.

Facebook seems to have made other concessions to publishers. They’ll have access to all subscriber data, which publishers want so they can understand their audience better. A controversial proposal to let people buy bundles of publications from different companies is now off the table. Publishers also are expected to have full control over pricing.

According to Digiday “Several details of the subscription feature are still undecided. They include how payments will be handled and if Facebook will take a cut of subscription sales. Payments are complicated because when they go through smartphones’ app stores, the stores take a 30 percent cut. One publisher said Facebook is leaning toward letting them be handled through the mobile web, which would eliminate a layer of complexity and the app stores’ cut and would let publishers have more control over pricing and data. It’s also unclear if publishers would get data on user’s’ reading history, as they can on their own site and which can help them tailor offers.”

It will be difficult for Facebook to get their paywall system right. Many news organizations constantly tinker with how much free content to give away each month. The Washington Post is a good example, they decreased their free monthly article limit to three from five earlier this year. It remains to be seen if Facebook can create a uniform user experience that news publishers will embrace.