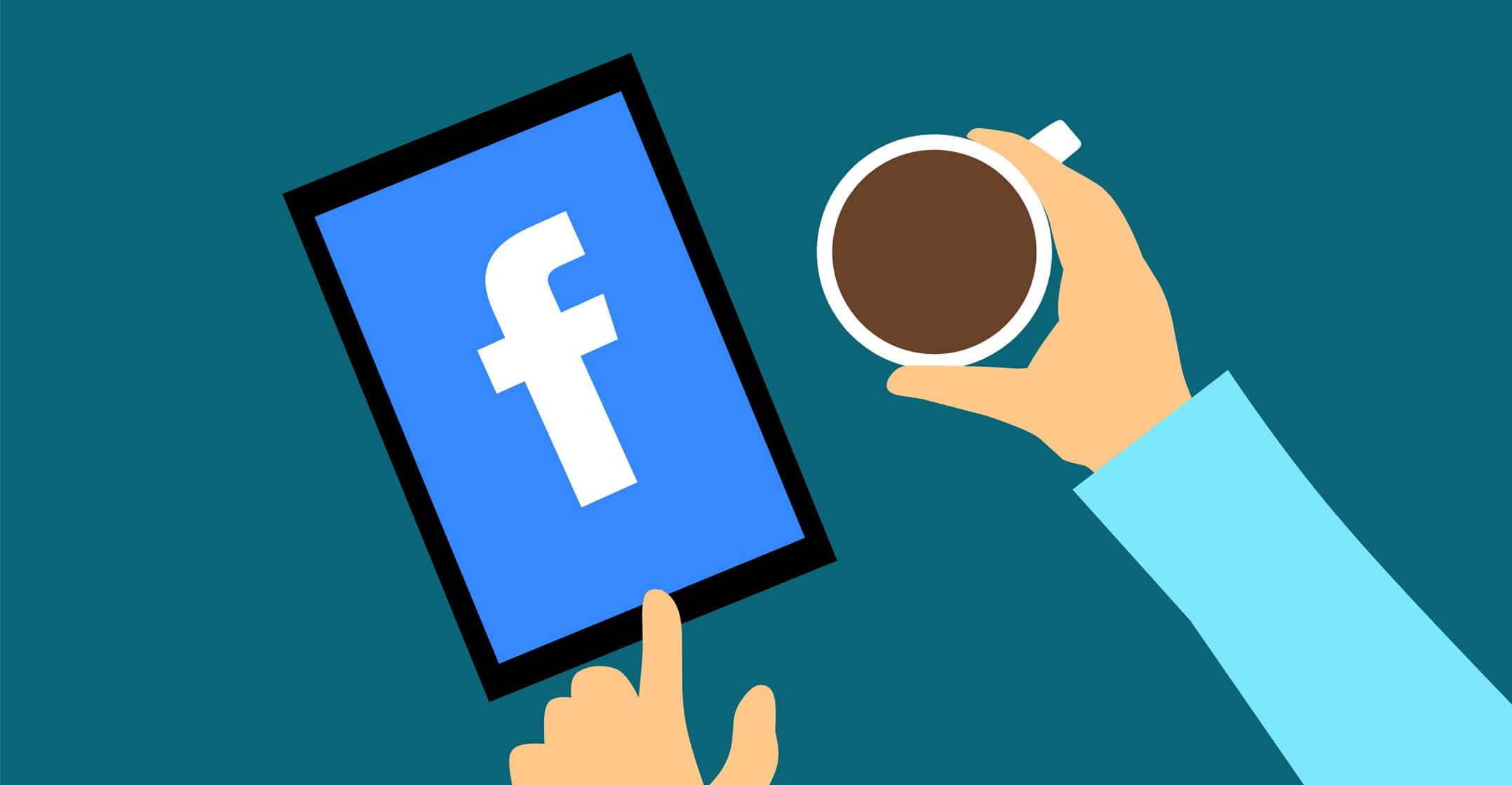 Facebook is conducting market research to see if people would be receptive to pay a monthly subscription fee to have an ad-free experience. They have studied such an option in the past, but now there’s more internal momentum to pursue it in light of Facebook’s recent privacy data scandal.

In 2017 Facebook generated virtually all its $41 billion dollars in revenue by selling ads targeted with user data. Internal company research in past years concluded consumers wouldn’t be receptive to a subscription option, seeing it as Facebook being greedy and asking for money for something it said would always be free, the people said.

Now, Facebook thinks consumer sentiment may be changing. The company is facing a crisis of public trust after a developer gave personal information on millions of Facebook users to Cambridge Analytica, a political consulting firm that worked on Donald Trump’s 2016 presidential campaign. News of the data leak spurred questions about the information Facebook collects on people for ads, and whether users are tracked and targeted in ways they don’t expect or understand.

During the company’s first-quarter earnings call last week, Chief Operating Officer Sheryl Sandberg said the company has “certainly thought about lots of other forms of monetization including subscriptions, and we’ll always continue to consider everything.”

During his congressional testimony last month, Zuckerberg left the door open for a subscription option. “There will always be a version of Facebook that is free,” he said.