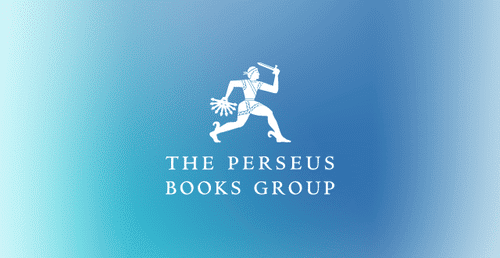 Hachette has announced that it has just purchased the Perseus Books Group, which merges two of the largest publishers in the United States.

Over the course of the past few years the publishing landscape has been dominated by mergers and acquisitions. In 2013 Random House and Penguin joined forces to account for 1/4 of all books published and in 2014 HarperCollins acquired romance publisher Harlequin for $415 million.

Hachette publishes around 1,200 books a year through imprints like Grand Central and Little, Brown. They are heavily dependent on blockbuster hits to drive revenue. Some of the authors they heavily depend on to drive sales are James Patterson, Michael Connelly and Donna Tartt.

Perseus, on the other hand, has built its business on reliable backlist sales of perennial best sellers — it has 6,000 backlist titles — and niche nonfiction titles that appeal to specific audiences. Its imprints, which publish around 500 books a year, will give Hachette a stronger toehold in nonfiction and travel.

“We are bringing over the Perseus staff as is,” Hachette CEO Michael Pietsch told The Associated Press. “Perseus has great publishing programs that are managed really well. They will add to our revenue. They will add to our size and prestige. They are good for the top line and the bottom line.”

Perseus CEO David Steinberger told the AP that the company is coming off its best year ever and that the board of directors had decided it was a good time to sell. Steinberger plans to stay with Perseus until it finds a buyer for its distribution service, then pursue other employment. He also will remain as board chairman for the National Book Foundation, which oversees the National Book Awards and numerous educational programs.