You are here: Home / Digital Publishing News / Hachette digital sales are up, while book sales plummet 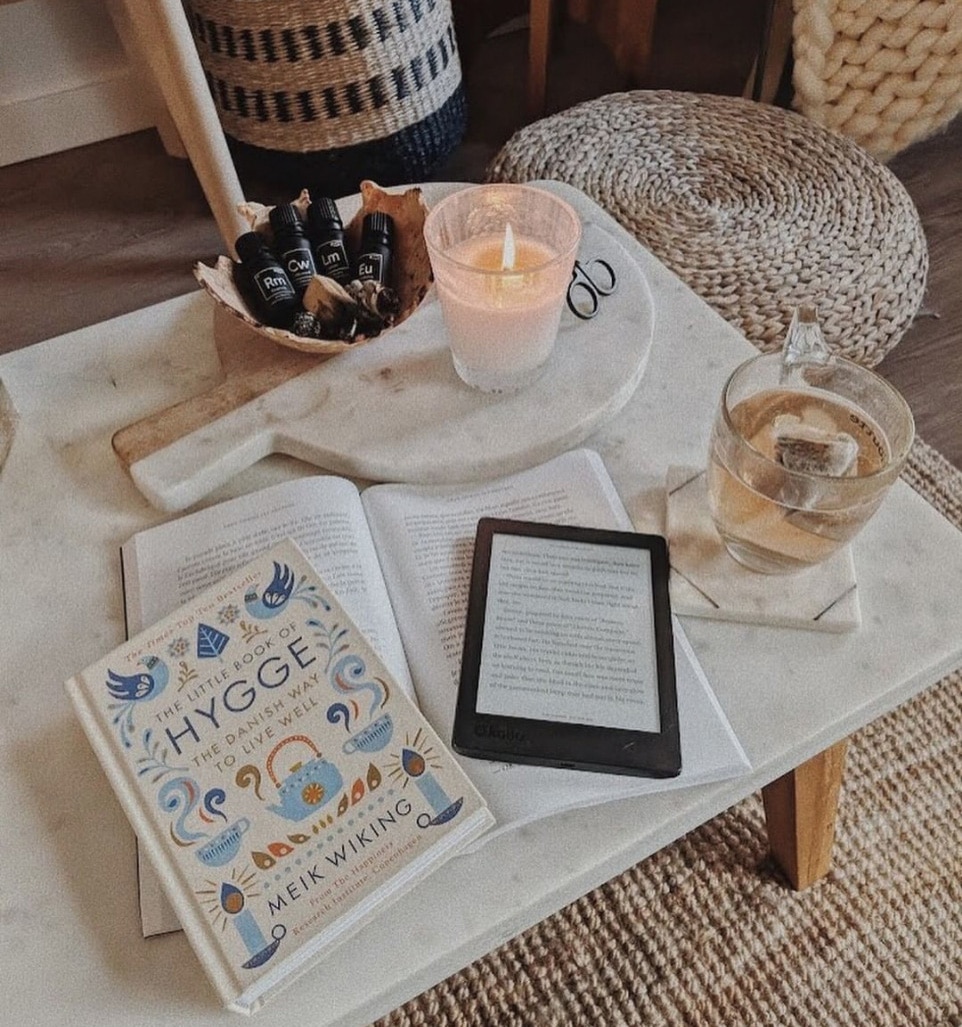 Publishing sales fell 0.8% in the first quarter compared to the same time last year. The company generated  €457 million. In the first two months of the year, sales increased by 5.3%, but fell 19% in March. This was primarily due to bookstores all over the world closing, from the biggest chains to indie bookshops. Distribution warehouses were also closed in March, preventing bookstores from fulfilling online orders for books they were sold out of. Amazon also implemented a 2-3 week delay on all book orders, because they were focusing on medical and household goods.

Hachette said that during April they expect their global publishing business to fall 45% for the month, but would not forecast beyond that.