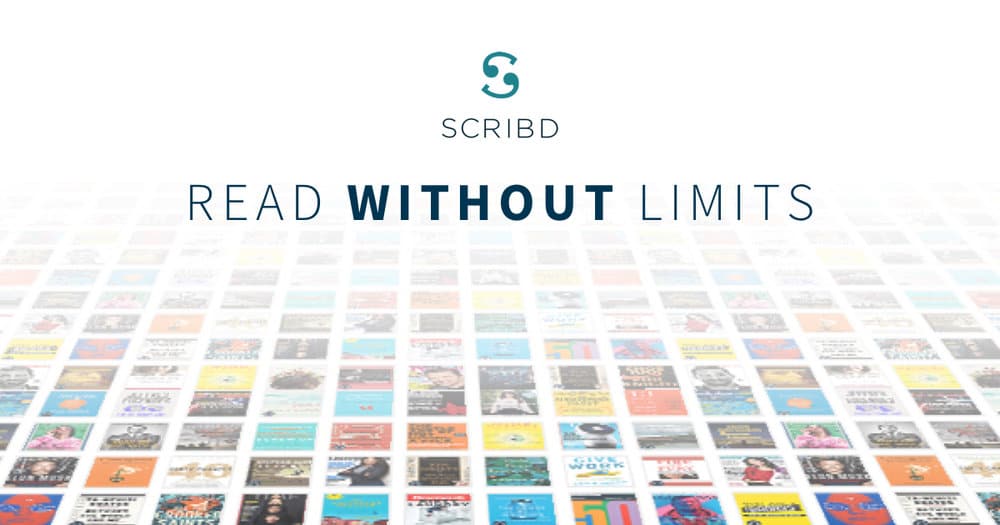 Yesterday, Good e-Reader broke the news that Penguin Random House, one of the largest publishers in the world were removing audiobooks and ebooks from unlimited platforms all over the world. This included companies like Bookbeat from the United Kingdom, Storytel from Sweden and also Nextory. Scribd is one of the largest unlimited platforms in the world, they have over one million paid monthly subscribers. They have just confirmed with Good e-Reader that all audiobooks from Penguin Random House will be removed from their platform in the middle of February, after a sunsetting deal was reached between the two sides. Scribd has never carried PHR ebooks on their platform, but priate editions do exist in PDF, uploaded by users.

Penguin Random House is now officially removing all audiobooks and ebooks from every single unlimited streaming service in the world. All of the companies that confirmed with Good e-Reader that this occurred,  but would not speculate or comment on why the publisher has suddenly reversed its course. Likely, they do not want to bash a publisher in public and scare away any of their other partners.

These publishers all license their catalogs to subscription ebook services in very limited ways. HarperCollins, typically the most aggressive of the Big 5 in embracing new digital distribution models, only makes some of their “backlist” (older) titles available on Scribd and Kindle Unlimited. Simon & Schuster only licenses a few thousand backlist titles. The other three Big 5 publishers don’t license titles to any U.S. subscription services, except that Macmillan licenses some backlist titles to Scribd. Audiobooks tend to be loaned out to streaming services with front-list titles, because publishers want to see this format grow.

It is rumored that PRH will be launching their own unlimited audiobook and ebook subscription platform within the next few months. They certainly have a very deep catalog, full of perennial  bestselling authors. This is similar to how everyone is getting involved in the streaming television and movie platform. Netflix, Amazon Prime and Hulu have all wooed subscribers with simple, convenient interfaces and low monthly subscription costs. But their time at the top is looking precarious. Disney+ and Apple TV Plus entered the market last year, and going into 2020, there are still more brands on the horizon, such as Peacock, which is NBC’s streaming service, HBO MAX, Discovery and many others.