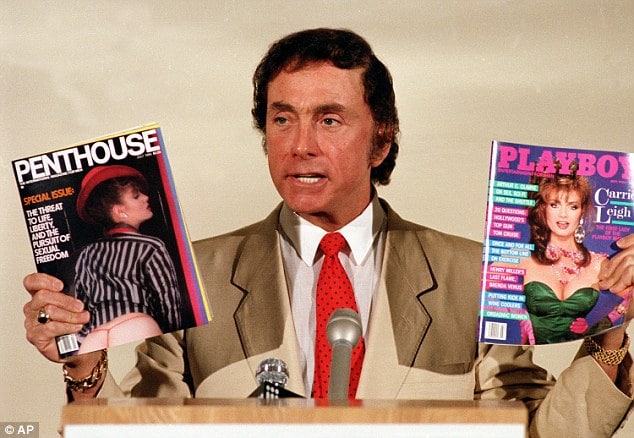 Penthouse Magazine has not been profitable since 2008 and the publication has announced they are suspending their print edition. They are instead focusing on their  web and mobile products.

Last year Playboy announced that they were not longer featuring nudity in their magazines and instead are hoping to appeal to the mainstream audience. They reasoned at the time that nudity was freely available on the web and they no longer found a need to showcase it. Penthouse’s publisher told the Wall Street Journal that this is the way of the future, in not so many words.

Going all digital is a bit of a gambit, but it is the only way the publication can still remain viable. It still remains to be seen if people will gravitate towards their apps and web properties out of nostalgia or click bait headlines.