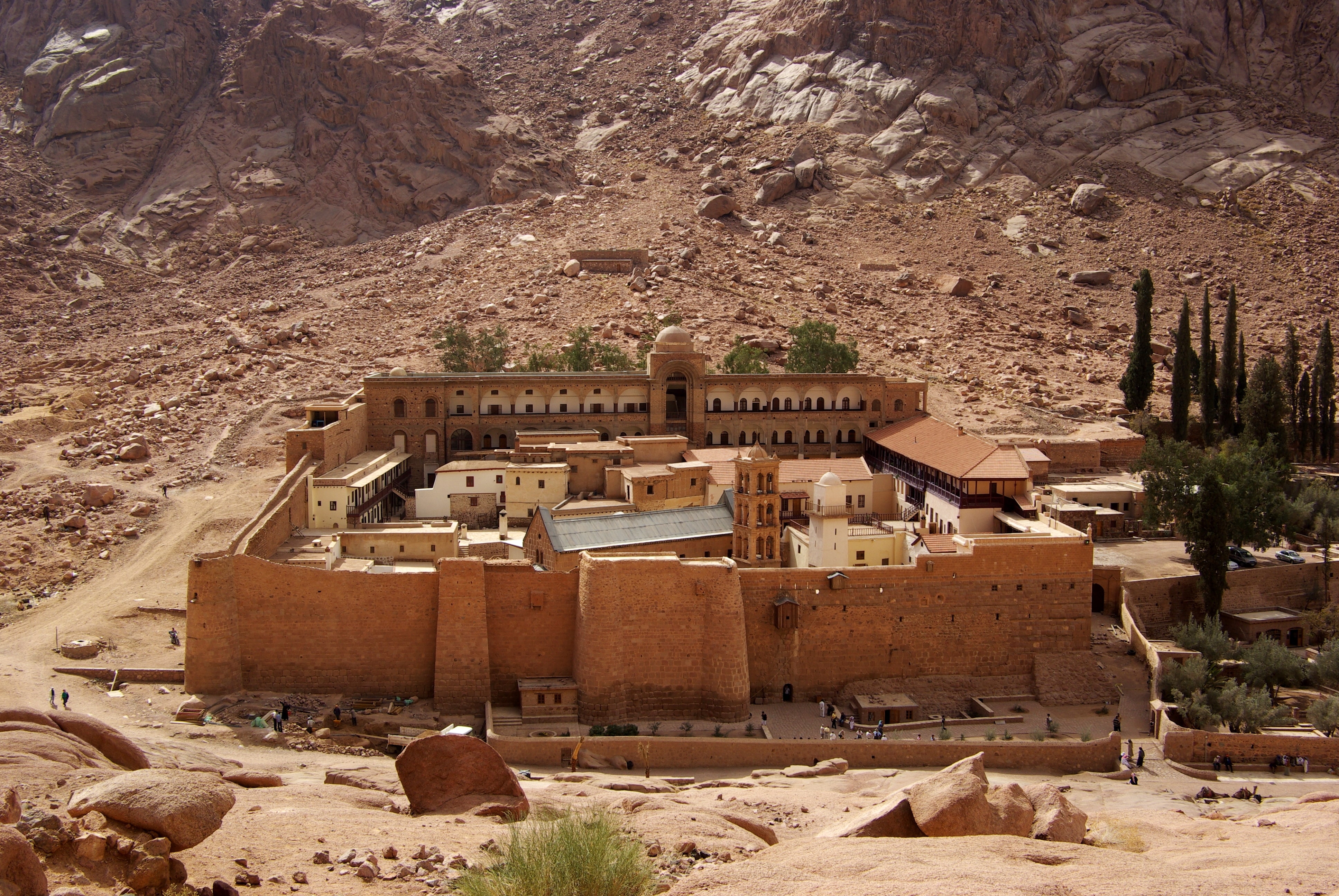 The UCLA Library has just received a massive grant and they intend on digitizing 1,100 rare and unique Syriac and Arabic manuscripts dating from the fourth to the 17th centuries. The three-year project is being initiated by the fathers of St. Catherine’s Monastery.

St. Catherine’s Monastery is located on Mount Sinai in Egypt and it currently houses the oldest continually operating library in the world, containing ancient and medieval manuscripts second only to those held by the Vatican Library.

These remarkable manuscripts, which delve into subjects ranging from history and philosophy to medicine and spirituality, were never easily accessed by scholars and students, who had to travel to this desert region, considered sacred to three world religions — Christianity, Islam and Judaism. Today, access is even more problematic given security concerns in the Middle East.

Among the monastery’s most important Syriac and Arabic manuscripts are a fifth century copy of the Gospels in Syriac, a literary language based on an eastern Aramaic dialect; a Syriac copy of the “Lives of Women Saints,” dated 779 A.D.; the Syriac version of the “Apology of Aristides,” of which the Greek original has been lost; and numerous Arabic manuscripts from the ninth and 10th centuries, when Middle Eastern Christians first began to use Arabic as a literary language.

“The manuscripts at St. Catherine’s are critical to our understanding of the history of the Middle East, and every effort must be made to digitally preserve them in this time of volatility,” said UCLA University Librarian Ginny Steel. “The Ahmanson Foundation’s visionary support honors the careful stewardship of St. Catherine’s Monastery over the centuries and ensures that these invaluable documents are not only accessible, but preserved in digital copies.”

“St. Catherine’s Monastery proposed a program to digitize its unparalleled manuscript collection, and an international team was assembled to help digitally preserve the ancient pages,” said Michael Phelps, EMEL director. “EMEL is collaborating with the monastery to install world-class digitization systems, and the UCLA Library will host the images online on behalf of the monastery.”