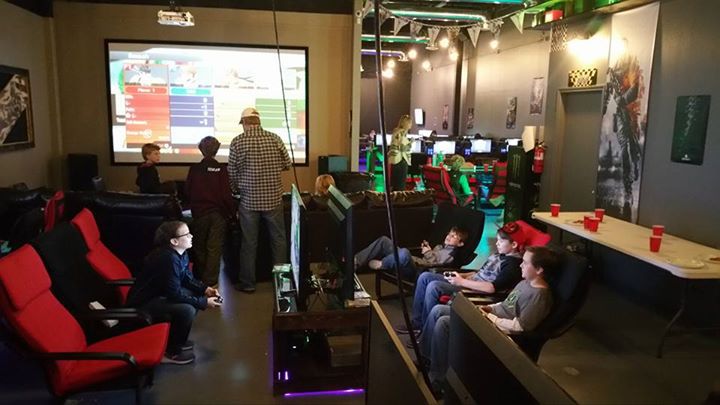 A quarter of US adults have not read a book or even started one this year. This not only includes paperbacks and hardcovers, but also audiobooks and e-books. The lack of books being read in 2016 is not an anomaly, but this figure actually is unchanged since 2011.

Several demographic traits correlate with non-book reading, Pew Research Center surveys have found. For instance, adults with a high school degree or less are about three times as likely as college graduates (40% vs. 13%) to report not reading books in any format in the past year. A 2015 Pew Research Center survey shows that these less-educated adults are also the least likely to own smartphones or tablets, two devices that have seen a substantial increase in usage for reading e-books since 2011. (College-educated adults are more likely to own these devices and use them to read e-books.)