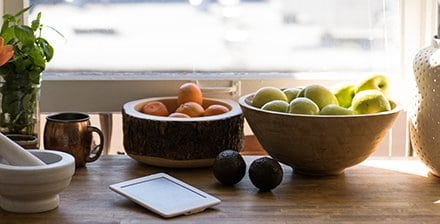 Bowker has reported that 625,327 books were published in the United States last year. This is the first time that we have an official figure about the state of self-publishing.

The growth in self-publishing is clearly evident by the explosive growth in 2015. Over 727,125 ISBN numbers were sold, but many of them were duplicates for both digital and print, or were unused. In all, the amount of ISBN numbers purchased by indie authors increased 21% in 2015 vs 2014.

Many online retailers such as Amazon, Barnes and Noble and Kobo do not break down specific figures for e-book sales from indie authors. The fact that 625,327 e-books were released in 2015. This means that a count enabled by ISBNs is the only verifiable number we can achieve in the indie field today.

The vast majority of self-published authors do not bother with buying ISBN numbers because they rely exclusively on the ones assigned to them by Amazon or Kobo. Bowker normally charges indies around $125 for a single ISBN or $250 for a pack of 10. In retrospect, major publishers often buy a pack of 1,000 ISBN numbers for $1.00 each.