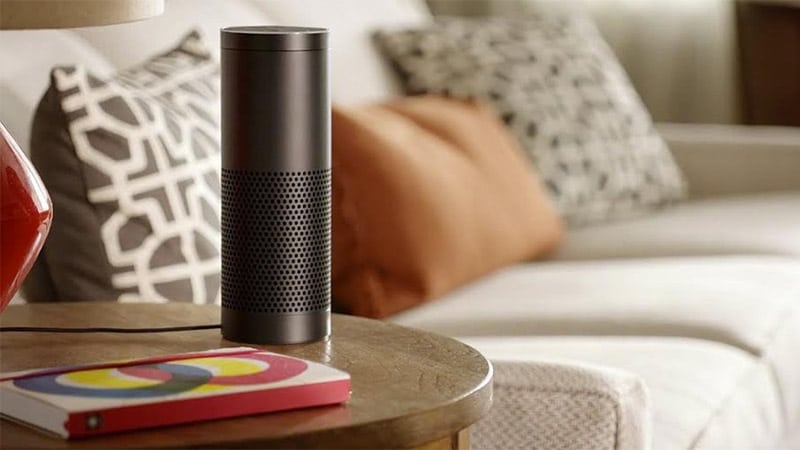 Amazon has just added new functionality for their Echo streaming media center that will have bookworms celebrating. You can now have your entire e-Book collection read aloud using Alexa’s default voice, which is handy if you want to breeze through a few chapters while puttering around the house.

Not all Kindle e-Books are compatible with the Echo read aloud feature, but most titles purchased from Amazon, the Kindle Lending Library or from Kindle Unlimited should all work.

The Echo is now a solid platform to keep literary enthusiasts happy. Not only can it now read e-books aloud, but in August it gained the ability to play audiobooks from Audible.