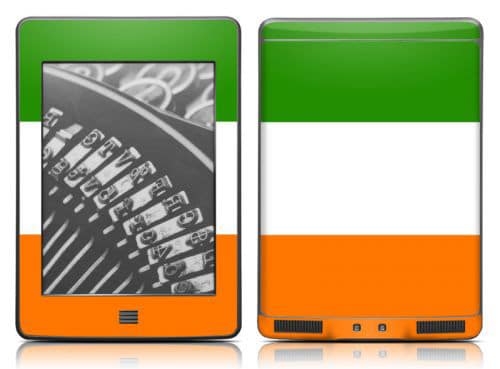 Amazon customers in Ireland are being forced to do business with the Kindle store in the USA instead of the UK . This results in dramatically high prices and many customers are irate that they are paying close to 3X more on their digital books.

The Amazon Kindle e-reader is enjoying popularity in Europe and the UK. The low cost device is a siren call to budget conscious users who want to buy more books for less. Unfortunately, the way Amazon has their store set up hinders Irish users so they cannot buy ebooks from the Amazon.uk website, but they can buy non-kindle content.

The Independent in Ireland recently wrote a report on this very subject and it has picked up a massive amount of political attention. The Consumers Association of Ireland (CAI) has called on the EU to investigate the price gap for electronic books. Chief executive of the CAI Dermott Jewell said he would raise the matter with European Consumer Group BEUC this week. “It makes no sense to be charging readers in Ireland more than readers in Britain as there should be no difference in the cost of delivery,” he said.