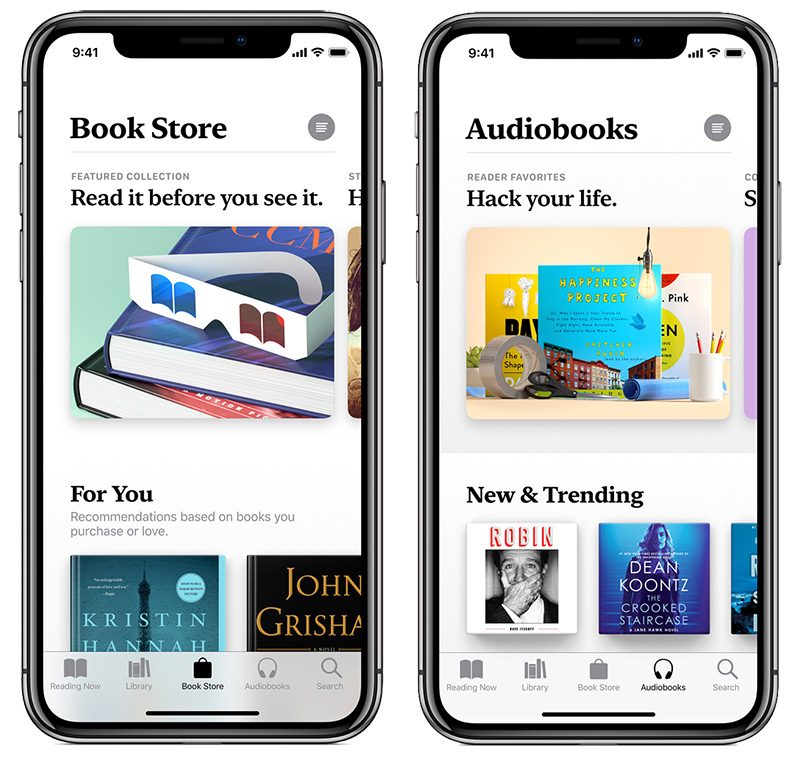 Apple iBooks is the second largest retailer in the United States. In 2016 Apple sold 44 million ebooks in the US, 7 million in the UK, 3.7 million in Canada, 6 million in Australia and a paltry 831 thousand in New Zealand. Apple sells more ebooks in the US than Barnes and Noble and Kobo combined. Apple would generate significantly more revenue if they released an Android version of iBooks.

Apple Music was launched on Android in 2016 and this was their first fully developed app on the platform. The others are primarily Beats products and a migration tool from Android to iOS. It was important to spread out to alternative operating systems in order to grow their music business. Earlier this year, Spotify announced that it had 70 million paying subscribers, reaffirming its place as the number one streaming service in the world, with Apple Music a distant second with 30 million as of September last year. In a new report in The Wall Street Journal, it appears that Apple is gaining subscribers at a higher rate in the United States, and will surpass Spotify for the number one spot within a few months.

The iBooks app is getting a redesign this fall when the new iPhones are released. The company has just shared a preview of all of the features, including how the new curation system will work and what users can expect out of the entire e-reading system. The new Reading Now tab is home to the books you are currently reading or listening to, as well as a great place to find a new favorite. With Want to Read, you can conveniently keep a wishlist of books you hear about. Complete the Series or You Might Like present books based on those you have recently finished. All of these features make Reading Now the perfect virtual nightstand. Apple Books will also feature a prominent, dedicated Audiobooks tab for the first time, so you can listen to books at home or on the go on iPhone and iPad or in the car with CarPlay.

Android is the most popular OS in the world and hundreds of millions of users are invested in the platform. iBooks would make an immediate impact, because unlike Barnes and Noble, iBooks audiobooks and ebooks are sold all over the world.

Apple would then be in a position to start reaching out and striking partnerships with phone manufacturers and vendors to have their Music and iBooks app preloaded. This would be similar to the Kindle for Samsung, that gives customers a few free indie titles to choose from every month. This is going to be important to Apple because Spotify just signed an agreement with Samsung, so every new phone will have Spotify preloaded on it.

I think it would be great if Apple were to release this app on Android. There are few drawbacks to investing in porting their designed app over.