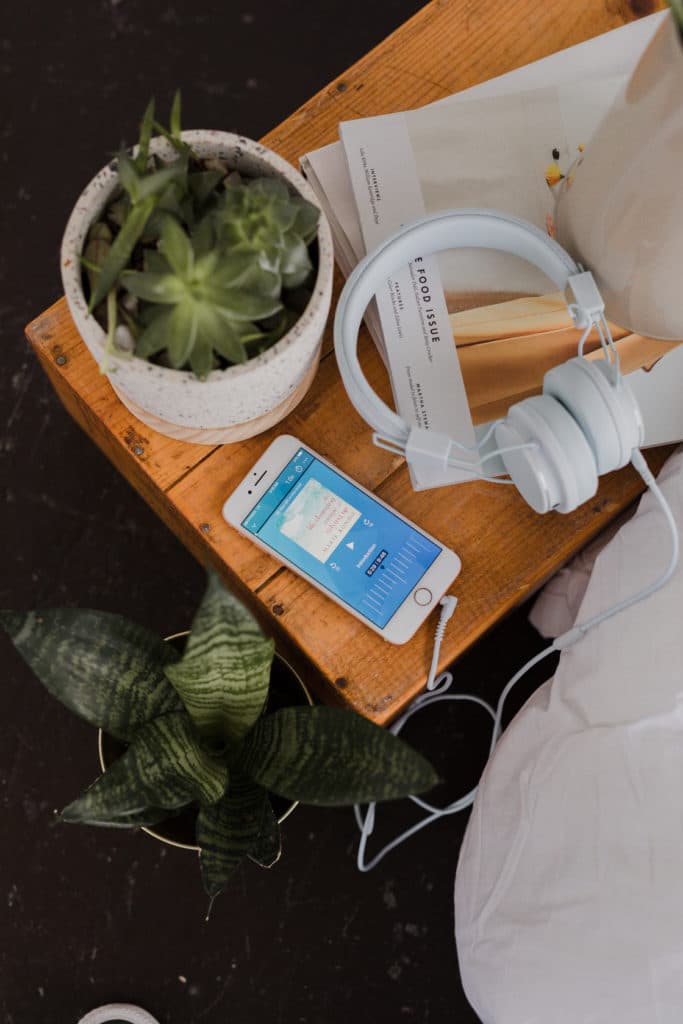 Digital audiobook sales are likely higher than they are reported by Booknet Canada, this is because major publishers do not disclose how much revenue they are generating from their content in subscription based sites, such as Scribd or Kindle Unlimited.

Other insights from the surveying include the breakdown of purchases according to sales channel. Online channels (including websites, ebook/audio downloads, and mobile apps) accounted for 51% of book purchases in 2019, which is down from 52.5% in 2018, but relatively flat going back to 2017. Physical channels (including chain stores, indies, general retailers, discount stores, book clubs, and grocery) accounted for 49% of purchases, which is up from 47% in 2018, but again, relatively flat since 2017.

When it comes to subjects purchased in 2019 across all formats, 52% were for Fiction titles, 35% for Non-Fiction, and 13% for Juvenile/YA.