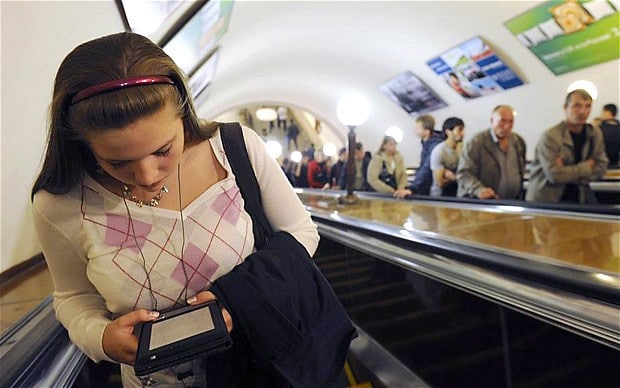 Authorities in Australia have ordered internet service providers to block over 50 different piracy websites. These companies have 15 days to comply and it will be a blow to people who are downloading digital comics, ebooks, magazines and newspapers for free.

Graham Burke, Village Roadshow’s co-CEO and the head honcho of anti-piracy group Creative Content Australia (previously known as the IP Awareness Foundation), said: “This is a historic moment for Australia to have what is effectively 95% of the criminal trade blocked. The thieves who run pirate sites contribute nothing to Australia — they employ no one and pay no taxes here. Of the enormous profits they earn, not one cent goes back to the original creators of the content.”tent.”

According to TorrentFreak “Village Roadshow says it will carry through on threats to track down Australia-based Internet pirates this year and force them to pay a ‘fine’ or face court. Interestingly, anyone who is sick or in dire financial straights will only have to promise to be good in future”

Earlier in the year a new study was published that looked into the type of people who pirated books the most. The study suggests that people aged between 30 and 44 years old with a household income of between $60k and $99k are most likely to grab a book without paying for it. Overall, the majority of illegal downloaders are relatively well-educated, with more than 70% having either graduated from college or in possession of a post graduate degree. It looks like this is the demographic that is being targeted in Australia. People with enough money to pay the small fine if they get caught.