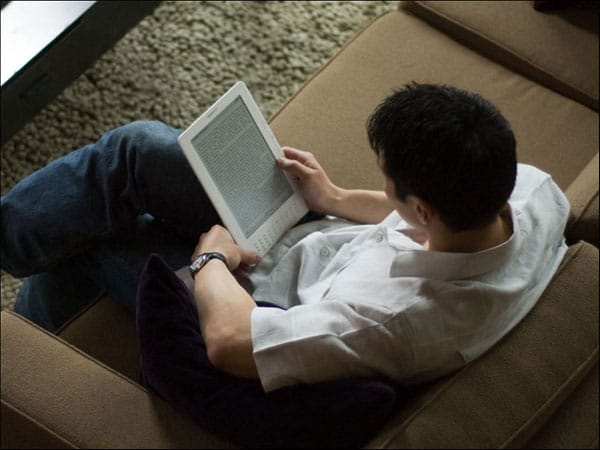 Digital Publishers in North America are at a crossroads. Many of the most longstanding companies such as Baen Books are shuttering operations and gravitating towards Amazon for expanded distribution channels. Other companies, such as Fictionwise, are moving their entire collection of books into Barnes and Noble. Australia is an anomaly in the digital publishing sector with 57% of companies selling ebooks directly to customers.

A recent report surveyed 90 digital publishers in Australia and 57% of them said that they sell ebooks on their own website. Meanwhile, Amazon and Apple iBooks accounted for 35% of their retail distribution channels.  The other most responses were Kobo with 28%, Google  with 25%, and Barnes and Noble with a paltry 17%.

So how profitable is selling ebooks directly to customers, rather than venturing down the most commonly tread path with Amazon? Interestingly enough, selling ebooks from their websites accounted for 43% of total sales. Amazon still was able to maintain the second spot at 22%. All of the other companies accounted for single digit sales with Apple being the lone-wolf at 14%.

The survey wrapped up by asking publishers what their biggest concerns about the state of digital publishing in Australia. Piracy was the most common factor with 60%, followed by the emerging domination of Amazon, Barnes and Noble, Apple, and Kobo with 53%. Obviously, digital publishing is one of the newest segments and technical aptitude plays a huge role. 45% of all publishers in Australia lamented that they are hampered by their technological prowess and lack of digital marketing skills at 44%.

Digital publishing in Australia is really growing, but is hampered by transparency. The only company that releases any kind of metrics at all is the Australian Publishers Association, but they do not publicly divulge sales figures. This really stagnates the industry with not being able to know the overall market condition. The lack of resources really diminishes the ability for publishers to adapt to the digital revolution. If you look at the APA or ALA, they have tons of resources for free on their websites and also links to videos, tutorials, information, and technical assistance. This is unheard of in Australia, and honestly, if publishers greatest concerns are about digital marketing and tech skills, this all makes sense. If the Publishers Association is not willing to throw publishers a bone, it is no small wonder most continue to sell books via their own websites and don’t really know what else to do.