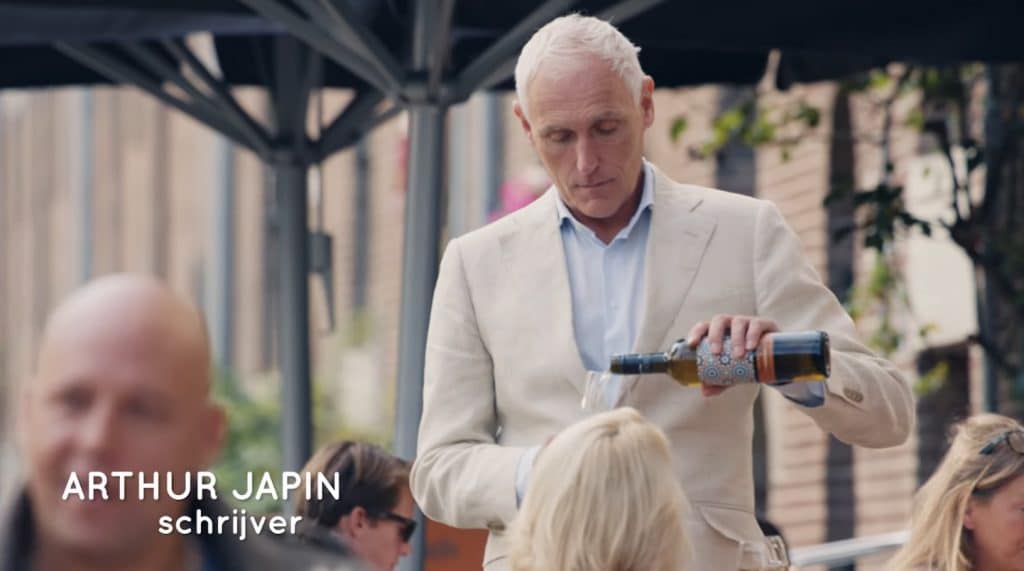 The Association of Authors has just made a new short film that uses a number of popular Dutch authors to bring awareness to ebook piracy. Arthur Japin, Alma Mathijsen, Francine Oomen, Ernest van der Kwast and Jessica Durlacher, steal an ice cream, a newspaper, a bottle of wine and a dog.

Piracy in the Netherlands is a big deal. Dutch research firm GfK. has stated that 10% of digital books in the Netherlands are actually paid for. The bulk of the content out there is pirated from file sharing websites or Bittorrent. “On average, a Dutch e-reader has 117 e-books, 11 of which are paid for,” says Algemeen Dagblad.