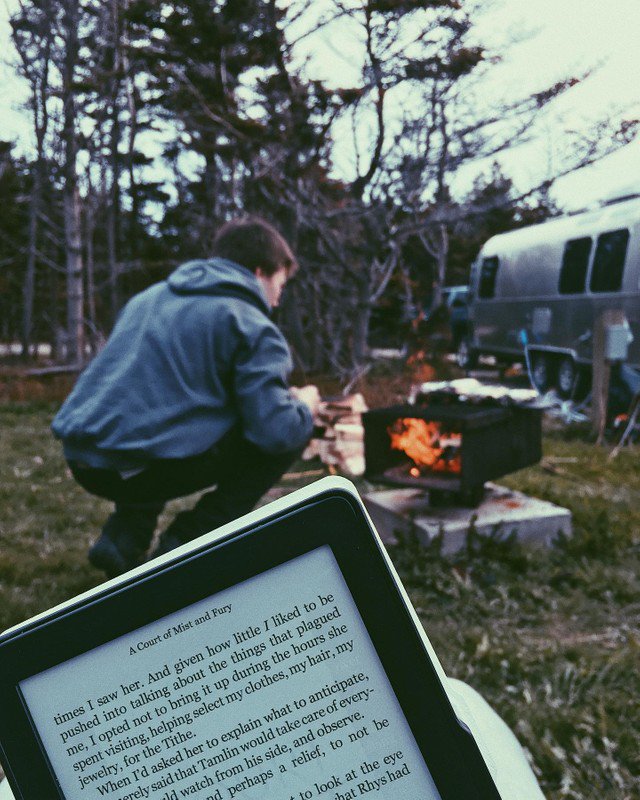 In the first three months of 2019, digital book sales have fallen by 4.5% and generated $244 million dollars, which was $10 million dollars less from the same period last year. The continuous decline in ebook sales has been occurring for the past four years.

There are a few causes why ebook sales have fallen off a cliff. One of the leading factors is due to the rise of digital audiobooks catching on like wildfire. In the first three months of the year the format increased by 35% and it brought in a respectable $133 million dollars. The same time last year audiobooks generated $98 million dollars in sales, so you can see how people are listening to audiobooks more than ever before.

The decline in ebooks is good for the traditional print industry. Hardcover book sales saw a 7.8% ($594 million) increase in revenue and paperback sales saw a respectable 3.1% ($553.6 million).

Reading in general has been growing this year, which is a good sign that bookstores and online retailers are doing well. In the first quarter of 2019, publisher net revenue for trade books, including sales to bookstores, wholesalers, direct to consumer and online retailers was $1.6 billion, an increase of 5.7%.