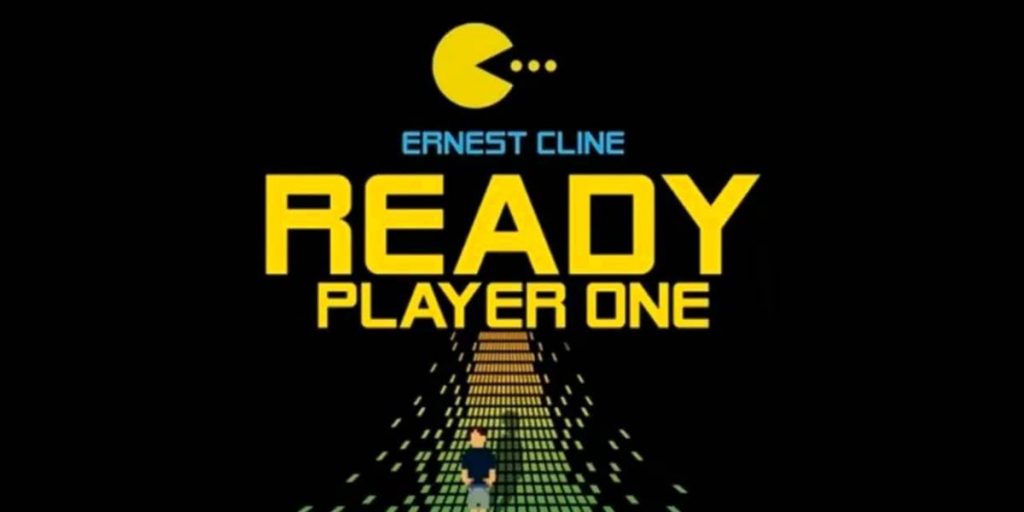 Ernest Cline confirmed on a Facebook Livestream that he was working on a new book, which will be a sequel to Ready Player One. “It’s true. I can’t talk about it too much, but there’s no better inspiration for a writer to return to a world they’ve already worked on when they’re watching Steven Spielberg bring that world to life.”  Although Cline did not reveal the premise of the new title or he did mention that during the filming of his movie that he had the chance to bounce some ideas off of Spielberg, who is directing.

The new trailer of Ready Player One was released during the same Facebook Live event and gives us a sense of what his avatar looks like in the Oasis, it also shows footage of Artemis and Nolan Sorrento.